For the past one week, Sauti Sol has been in the limelight for something else other than their consecutive hits. Rumors spread earlier in the week indicated that one of Sauti Sol’s members Devlin had been caught in a shootout and had succumbed to the injuries. The rumor quickly flared into action forcing even some of the media houses to take up on the story leading most of the fans to believe that it was actually true that Devlin had died. 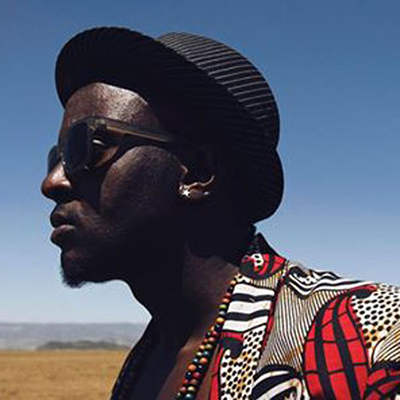 However, in an effort to dig out the truth and understand what really happened The Pulse Magazine went through the trouble of contacting Sauti Sol which in actual sense is what any sensible media house should have done before going out to make a story that had arrows flying in the dark. However, their effort was fruitful and it did clear the air with Sauti Sol saying that Devlin was perfectly fine and assuring the public and their fans of their safety. Alas! We get to see more from the entire and original cast of Sauti Sol.