Home  »  Hot Gossip  »  Is this Ababu Namwamba’s wife or Clandé?

We all agree that there is nothing as ballzy as airing your laundry on social media, be it dirty or squeaky clean. Within all that you expose to the world, people will always find some nitty gritty dirt, something that you thought you had kept so well hidden. People will scrutinize your every move and blow things out of proportion when you miss a step.

A decent number of celebrities post their entire life history online (especially the highlights), most probably to show off. Things may look all rosy at first but they can go downhill very fast as soon as a number of bloggers or newspaper journalists start digging around for juicy stories.

For one Ababu Namwamba (PIC Chairman and Budalangi MP), things could be going downhill. A series of posts on Facebook and Twitter detailing his flamboyance and romantic side have somewhat been received with mixed reactions. Wedding photos haven’t been splashed around yet so probably that is why a good number of people are skeptical about the “wife status” that Ababu’s companion, Prisca Mwaro, has been accorded. Although there have been a number of negative comments about the entire issue, Ababu doesn’t seem to be disgruntled. If anything he is posting more regularly and basking in the lime light.

Here are some of the recent photos he has posted on his recent visit to India. 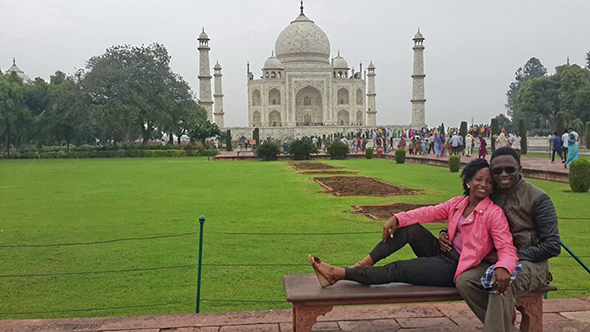 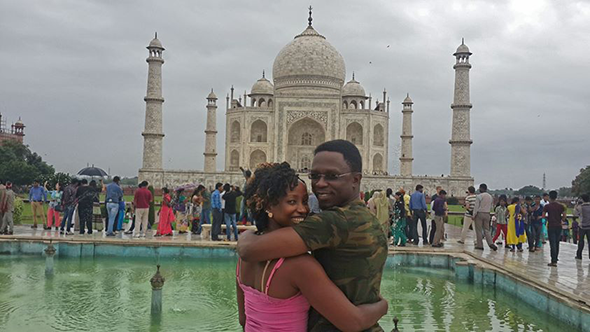 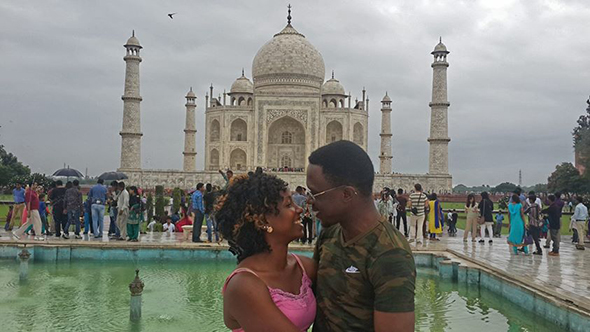