Kenyan pastors have been on a rally to make it big in sharing the word. From Kupanda Mbegus that never grow to miracles left right and center that never really materialize they have tried it all/ so how far up the chain have they gotten?

Well after you read this, you might want to kupanda that mbegu that will never grow. 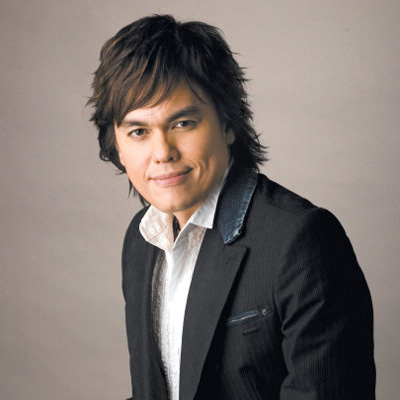 It is estimated that the annual salary of this pastor is $550,000 and his church The New Creation Church made $44.7 Million in 2008. He might be among the richest pastors in Singapore but given how much the church makes and what he makes, we might say he is a giver. 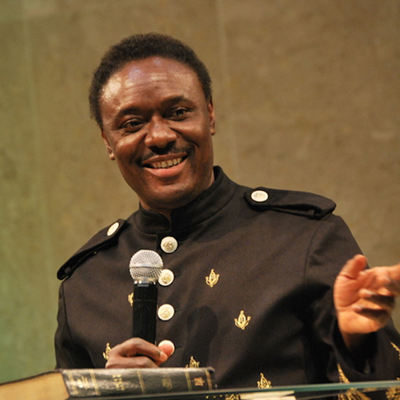 Yes! The Naijas make it into the list. These days they are everywhere you look and Chris Okotie Founder of the Household of God who’s second love is cars, comes in second last with a very impressive fleet of cars that include a Mercedes S600, A Hummer, Rolls Royce and a Porsche. 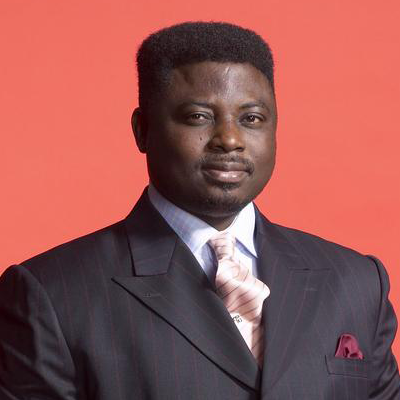 Yes, it yet another naija and he is the senior pastor of Kingsway International Christian Center which is the largest Pentecostal church in the UK and he has assets worth $40 million. 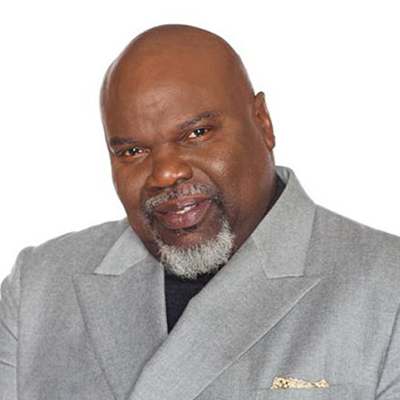 He is the bishop of the Potter’s house which is a non-denominational church that has over 30,000 members. 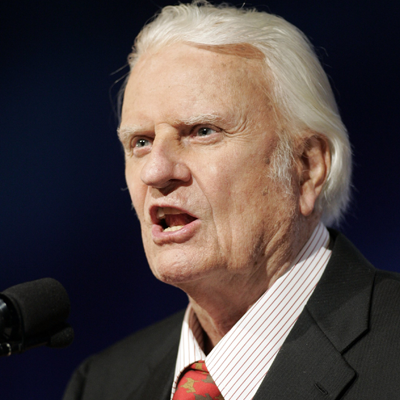 He operates a variety of media publishing outlets and he rose to fame in 1949 reaching out to the middle class whites that were moderately conservative Protestants. 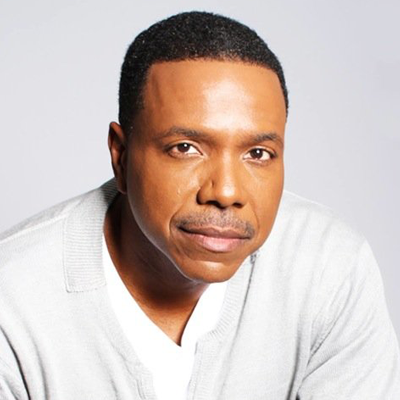 Now here is a pastor that has a name that is synonymous to a sign that he sees and gets to touch a lot in his life. He is a televangelist and founder of world changers church which he oversees with his wife Taffi Dollar. 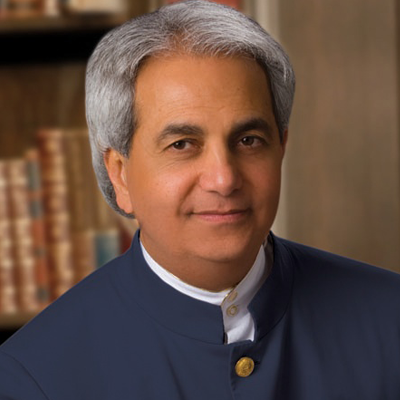 Still waiting to see a Kenyan? How about you settle a bit longer for names that you have been more familiar with before we get to them. Benny Hinn is among the most notable televangelists and is well known for his miracle healing crusades. He also has the most watched TV show known as This is Your Day. 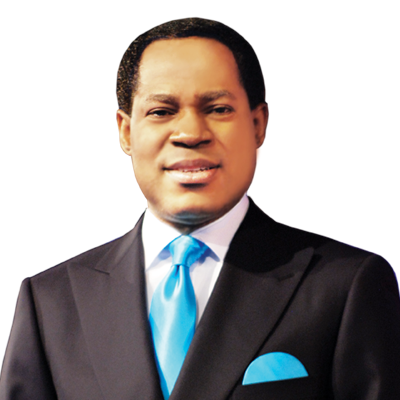 Yet another naija and founder of the Christ Embassy which boasts over 40,000 members among them business men and entrepreneurs. The church has several establishments that include the healing school and an NGO called the Innercity Missions. 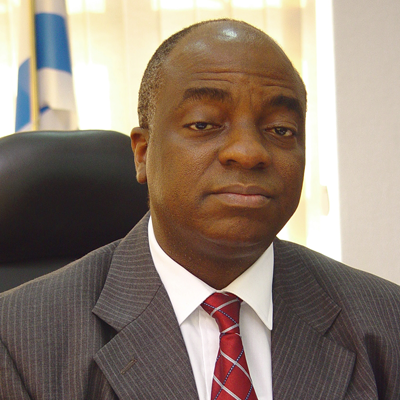 Founder of the living faith world outreach ministry, he has the largest congregation in Africa. He owns a fleet of private jets and homes in the UK and US and it is even hard to tell that he recently turned 60.

Oops! The Kenyans never made it. Even though they are driving big cars and buying mansions, they still have a long way to go.