One of the best thing about being a president, is that on your birthday, you get the whole nation wishing you a great life and sending you birthday wishes. This is even more likely to happen if you’re a charismatic and laid back leader like President Uhuru. The only problem is, with all the Al-shabab lacking in the dark, thieves controlling the streets and a lot of hungry Kenyan mouths waiting for you to find a way of feeding them, you would not have the time to get the party together.

This is where being a president kind of sucks a bit but regardless, it is the thought that counts and on Uhuru’s birthday, there were lots of them and all were wishing him well. Birthday wishes kept flowing from everyone including the deputy president William Ruto, the president’s wife and side kick Margret Kenyatta and even his kids. I think in presidential standards, this was quite over the roof!

Here are some of the spectacular pics which were taken during his birthday party. 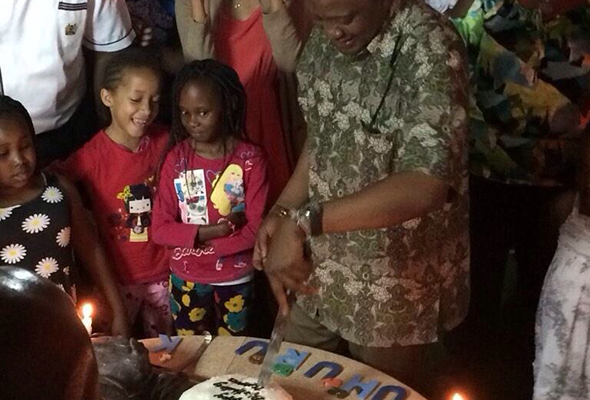 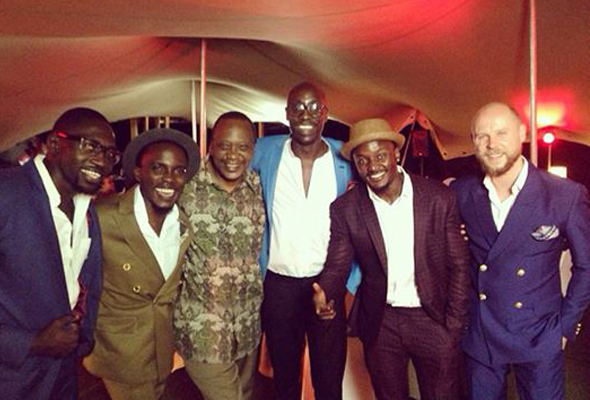 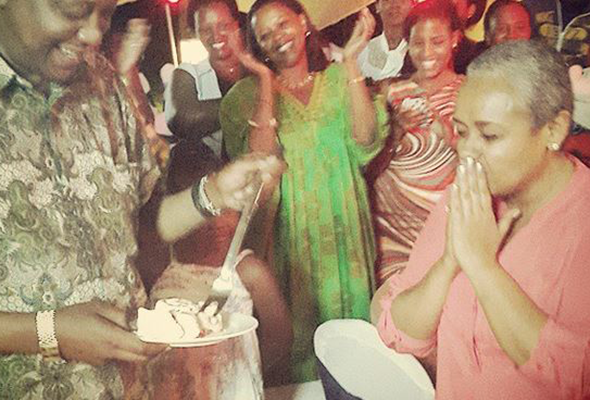