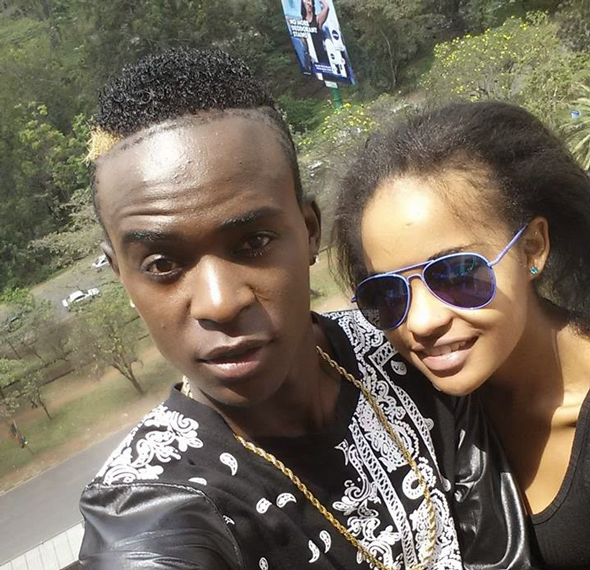 After being spotted with a long list of females, too many for any gospel artist it seems that Willy Paul may have just decided to stick on one. The ‘tam tam’ singer recently took to his social media face book account and uploaded a series of photos with the said mystery woman whose name still is still unknown.

In the photos, it seems that the two were not shy about displaying some PDA (public display of affection). Willy went ahead and showed his followers that he knows how to treat a lady and how their various previous outings have been. Either way the gorgeous “yellow yellow” girl seems to have a special place in his heart. Finally, at least something good for a change from him, having had a series of scandals especially ones that questions his morality in the light, hopefully for everyone sake especially his enthusiasts it will last.