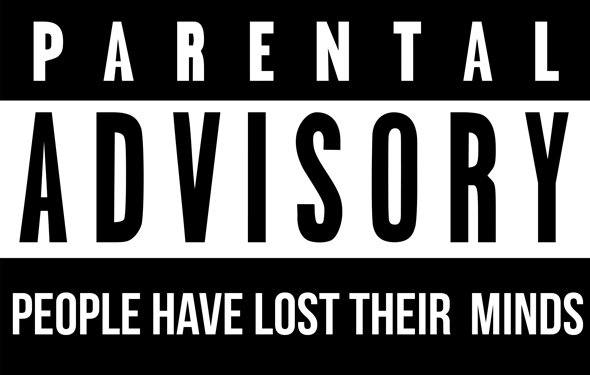 Kisumu has always been known to be a place of extremism but for some reason, the residents of the lakeside city always have a way of taking things to a new level. This is evidenced by their ways of demonstrating and even celebrating and lately they have made yet another entry on how to punish a woman who has cheated on her significant other and it is worth mentioning that this is not for the faint hearted.

So, this is what happened. An apparently lonely lady decided to seek comfort and reprieve in the arms of a local business man who apparently had a lot of love to spread around and as they went about their business, they happened to be sighted and the angry mob descended on the woman cutting out one of her boobs (yes you heard that right).That is what it has come to nowadays. Now that is just sad. Apparently, the man had no punishment served to him and this is where humanity beckons and states that no matter what your partner has done, such a punishment is not deserved.