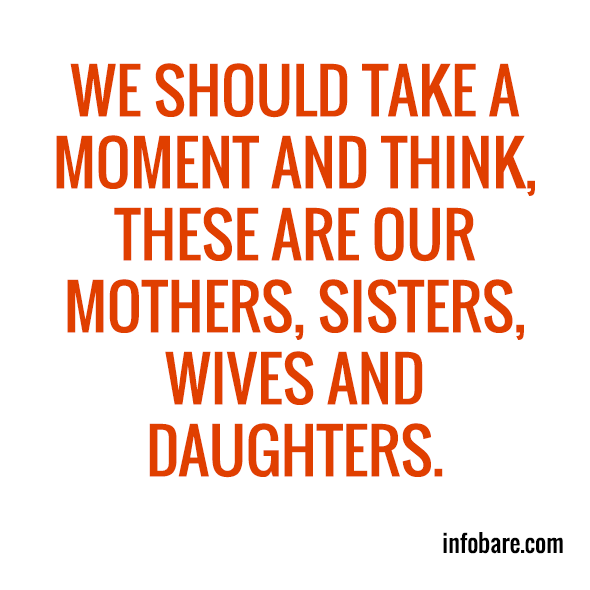 The recent stripping-activities of women in Nairobi’s, Embakasi and at the coast has sparked uproar across the country. More and more people are weighing in on the matter. Is it right to strip women because they are dressed ‘scantily’?

Well, Nairobi CBD incident has gotten Kenyans- men and women alike- infuriated and promise to hold demonstrations to condemn the act. Matatu touts grabbed the young lady and stripped her naked in public because apparently she was not dressed appropriately. The touts at the Embassava bus top ripped the woman’s clothes, kicking her in her private region and calling her “Jezebel” for bringing “temptations” to them.

At the coast matters were no different. Women plan to hold a miniskirt protest to show support for the lady who was stripped naked. On Twitter, the trend #MyDressMyChoice has been the hot topic all week long. Both incidences are sexual violations and the Deputy Inspector General, Grace Kaindi has vowed that severe action will be taken against the offender.