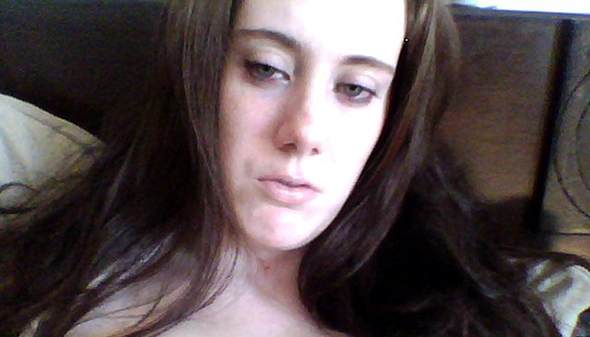 After being presumed dead for quite some time after she was allegedly killed in sniper fire as she was fighting with Ukrainian Rebels, the Kenyan police know better of her elusive ways and believe that she was never killed. She is actually still living in Somalia with her new husband Fahmi Jamal Salim who is also a Jihadist and an Al-qaeda operative who is wanted in Kenya for the shooting of two police officers.

The white widow as she is better known is called Samantha Lewthwaite who was widowed after her husband was part of a suicide bombing in London that left 52 people dead which is where she got her Alias. After the death of her husband, she married Salim with whom she has two children which now totals four. The Kenyan police strongly believe that she is well and alive owing to some photos that are very recent. However, they are yet to capture her but it is all in a matter of time.