Teacher Wanjiku, the Kenyan darling of comedy is set to finally get married to her long term boyfriend and now fiancé Victor Ber on the 5th of December. The couple that has been dating for years has been planning their wedding for 8 months now.

Victor proposed on 22nd March which was also his birthday and they are finally ready to take their vows. The wedding will be held at St. Paul’s University Chapel from noon and a reception will later on follow at the Parkland’s Safari Bowling Green as from 3pm.

Their wedding theme will be black and elegant gold and guests have been requested to adhere to this dress code. Teacher Wanjiku being a famous personality, the guest list will definitely be comprised of media personalities, musicians, comedians and actors. Videos and photos won’t be allowed during the after party or reception. Wishing them every aspect of marital bliss!

Here are some of the pics on how the proposal went down. 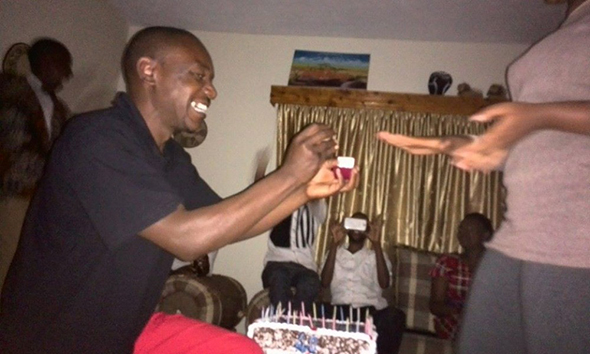 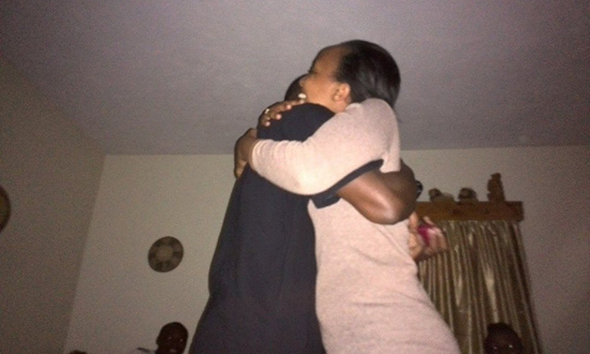