Home  »  Breaking News  »  This is how the grizzly accident that claimed the life of Juja Capital Center MD, Mike Gathecha, happened

The latest news reports reveal of the untimely death of one of Nairobi’s most renowned businessmen and auto enthusiasts Mike Gathecha. He may not have been a household name but his business exploits have put in the map as one of the shrewdest business persons in Nairobi.

Gathecha died when the car he was driving hit a stationary lorry at Nairobi’s Roysambu area. The accident caused severe traffic for hours. Photos posted on social media have revealed that the accident was a horrible one with his Toyota Crown having been smashed very badly.

Gathecha was indeed a famous name in the party scenes. He was the managing director of the Juja Capital Center, a renowned restaurant, lounge, bar and tyre center. This is among his many other businesses. He is also said to have business partners who hold high political offices. Juja Capital Center confirmed his passing and twitter has been ablaze with messages of condolences. 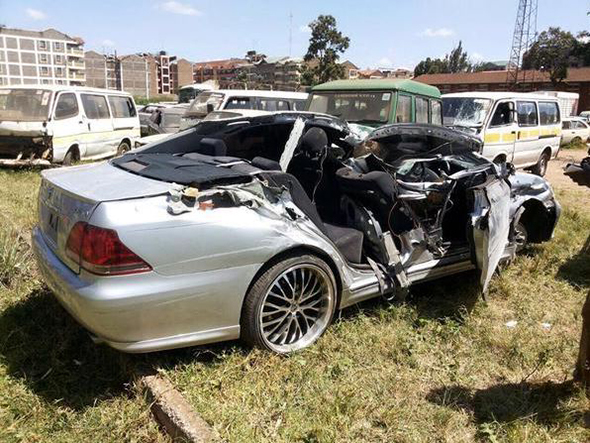 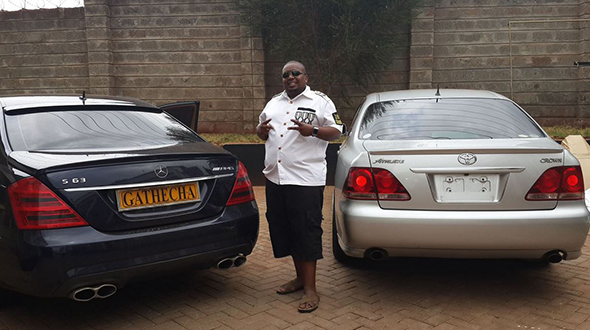 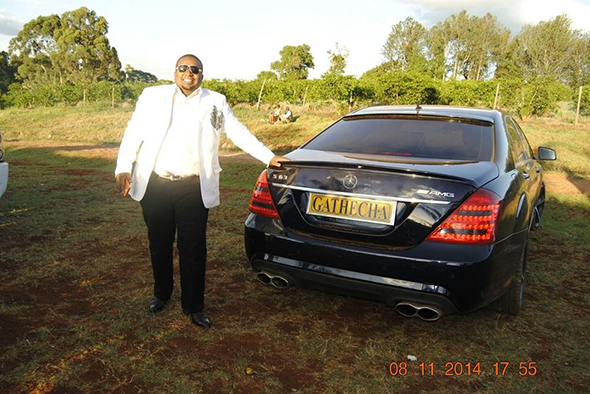