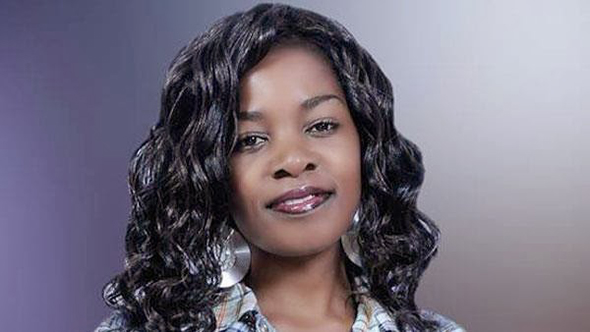 Gloria Muliro has for a long time been a great inspiration to many people. Her Gospel Songs bring a lot of hope to a lot of people. Many people in Kenya celebrate the songstress achievements and support her in many of the decisions she makes through social media. This was evident when Gloria got married to her husband Eric. The couple had dated for almost a year and then decided to tie the knot.

After the wedding, according to Gloria Muliro, she noticed a change in her husband’s behavior. She claims she had not been happy from the day she got married. Later on in the marriage, her husband began to disrespect her even in public and friends and family would tell her that Eric was having an affair. Some of the women that supposedly has an affair with Gloria Muliro’s husband are; Esther Maina who was at the time an upcoming artist, Trizzah and Sly. This was revealed by Cobby Joe who was one of the staff member of Spotlight Productions