Home  »  Breaking News  »  Saddening: Lang’ata Protests Lead To The Injury Of Five Children And The Arrest Of Two Activists 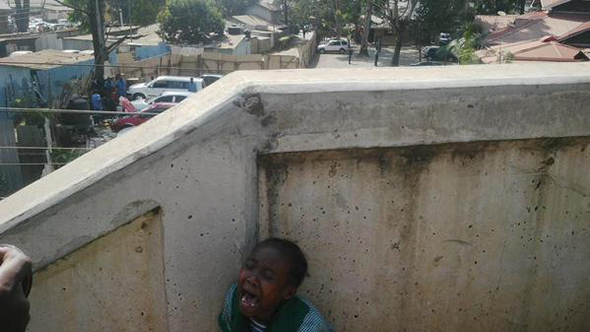 The nation woke up to the sad news of five students from Lang’ata primary school sustaining injuries during protests by activists. They demonstrated over the grabbing of the school’s playing ground. In the same incident, police arrested two of the activists following the demolition of the wall separating the school from the Weston Hotel. Similarly, two Journalists sustained injuries together with a police officer as traffic snarled up on the busy Lang’ata road.

However, officials have come out to condemn the act terming it as an illegal engagement that the activists had no right to take part in whatsoever. The police department through Lang’ata OCPD Mr Elijah Mwangi has also joined the officials in condemning the incident over the said land dispute. He went further to issue a warning for those who will involve children in protests are bound to be put behind bars as long as they are aged eight.