Many people very well remember the makeup free selfie that Avril uploaded on social media networks. So bold was the move that it trended and people actually started talking smack about her. Considering that she did not look that different and that the only down side was that she has an acne condition, one wonders what people want. Put on makeup 24/7 and you are plastic and when you go the other way round incidentally you are an ugly duckling, which is really messed up.

Any way during the whole on slaughter, Avril was silent to say the least but that is over. Finally she has given a reason why she decided to share her secrets. Opening up to her battling with acne condition people, she summarized it beautifully in her post 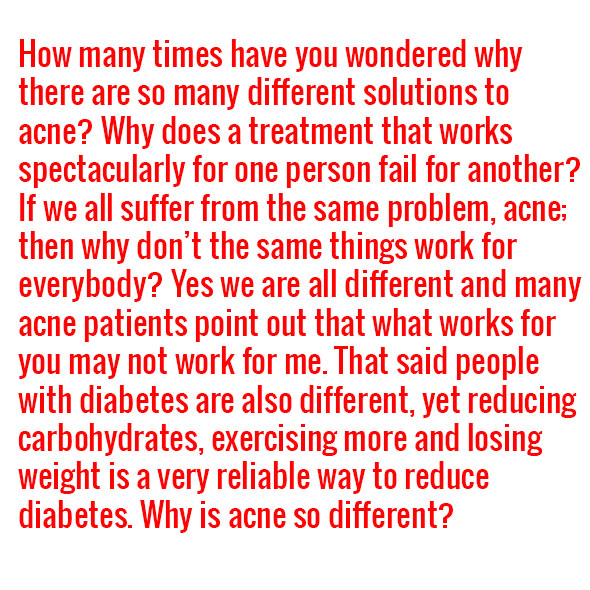 Coming back to people’s reaction to her post you wonder what is wrong with people. How many people can claim that they have not experienced acne problems in their lives? That said it’s shameful that some men could talk trash about her when it seems acne is their norm, a form of allure to attract women. And females talking trash, quite unfortunate because even when dolled up, they can’t compete with the looks of makeup free Avril.