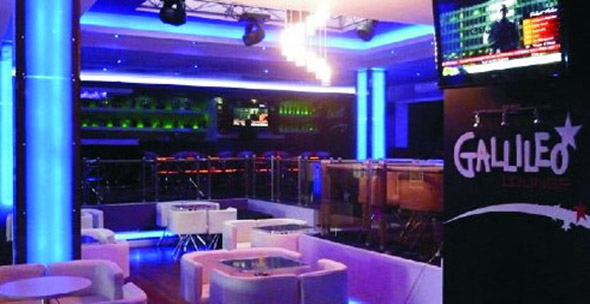 Saturday saw the sudden death of Kabete M.P George Muchai after being gunned down by unknown assailants together with his bodyguards and driver. Since then, the police have not stopped investing the incident and given that the M.P was coming from Galileo Lounge before he met his death, it is imperative that they look into anything that could give them a lead on who killed the M.P.

After looking at the CCTV footage of that fateful night where the MP was meeting his family, the police couldn’t help but notice two women who sat close to where the MP and his family were. Having arrived some minutes before the family, one of the young women seemed to be watching them closely for quite some time. The two then left just before the MP and his aide did too. Although this seems pretty suspicious, an officer is said to having dismissed the CCTV footage from the county government as “not dependable”.

Officers from the Homicide section of the Serious Crimes Unit at the Directorate of Criminal Investigations have since joined the squad.