Home  »  Hot Gossip  »  Lilian Nganga, Dr Alfred Nganga Mutua’s Gorgeous Wife Is Not Only Good Eye Candy Check Out What She Is Doing

Unlike the former lawmakers’ wife whom they separated bitterly, Lillian, Machakos Governors’ wife has proven that is she is indeed a woman of substance. The action-oriented lady has pioneered in the establishment of a number of projects in support of her husbands’ gubernatorial position. Among the events, she has taken part in include the cancer awareness campaign that took place in Masinga Sub-county at the Masinga Model health centre.

The” first lady” has played a verifiable role in the fight against a disease that is statistically rated as a third killer ailment in the entire world. In the process of the campaign, thousands of women have undergone screening with about 16 reported cases of suspect of the diseases noted. To show her charisma and the support from other leaders in the region, she was in the company of over five MCAs from the county of Machakos in the campaign against the dreaded ailment.

Here are some of her pics in action: 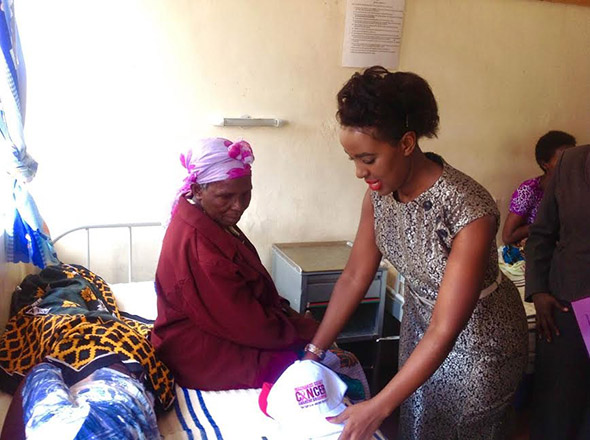 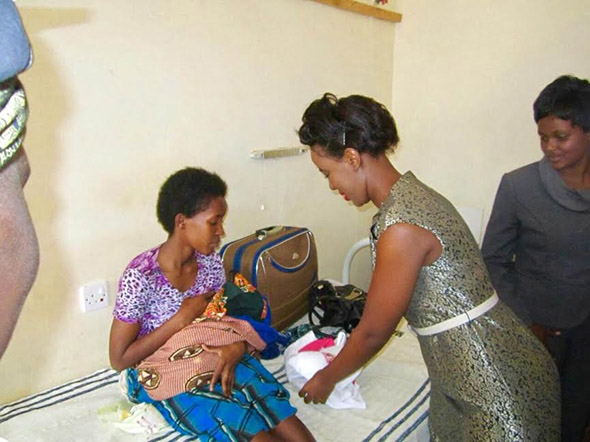 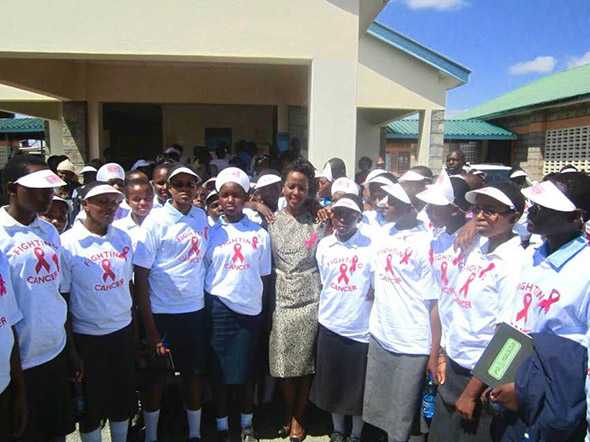