With the wars that come in between cord and jubilee members, it seems that jubilee has just had their biggest break yet. This time taking the bull by the horns and making accusations on cords sweet heart Ababu Nambamba. The budalangi Mp is under fire, under allegations of taking bribes when he was the PAC chairman that are amounting to millions of shillings. These allegations made go a step further showing a magnificent mansion on which the purported money was spent. The jubillee MPs have since threatened to take actions against the ODM secretary general saying that they will use him as a lesson to scare of others.

Ababu namwanba has come to his defense saying” corruption always fights back viciously. But there is no relenting “all that is needed for evil to triumph is good men to do nothing”

If the allegations being made against the outspoken ODM secretary are true, then corruption does pay, in the millions if the house in question is anything to go by. However, this may just be another fishing expedition by the jubilee members, as it is safe to say that Ababu is definitely the next big thing in the Kenyan politics scenario and all this is a rampage to cut down his power before it grows exponentially.

Here are the pictures that surfaced recently: 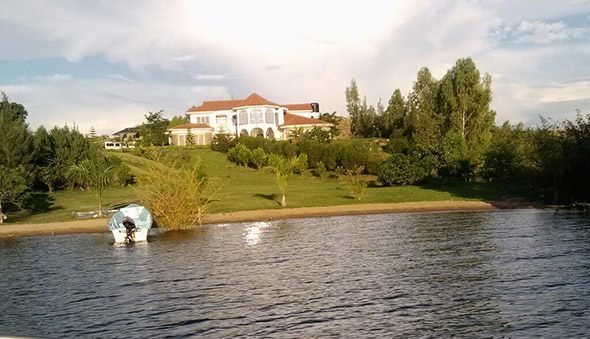 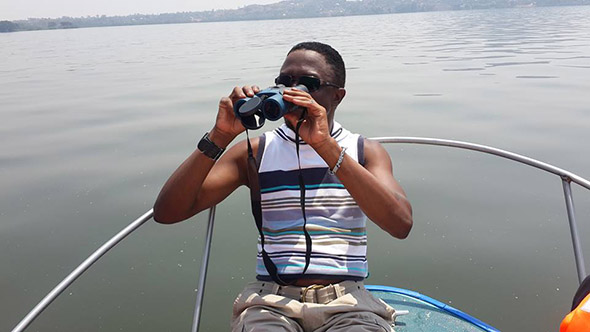 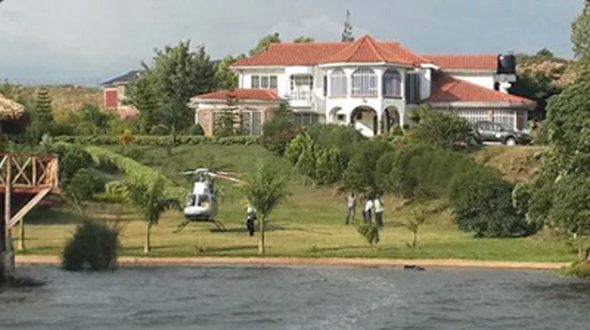 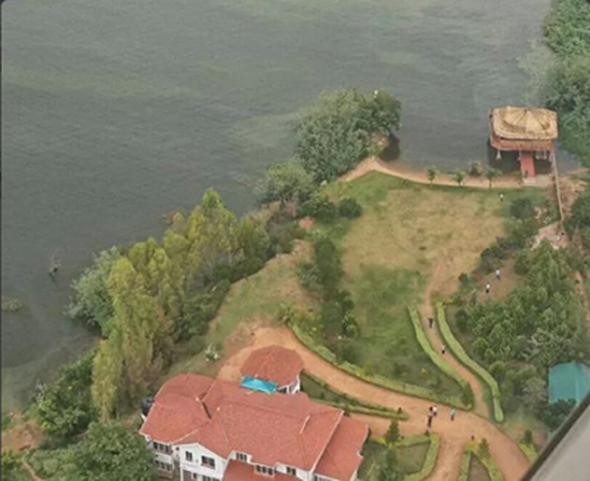 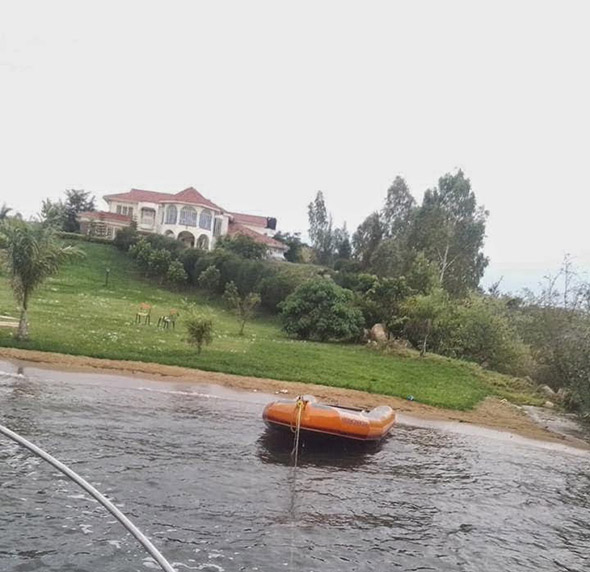 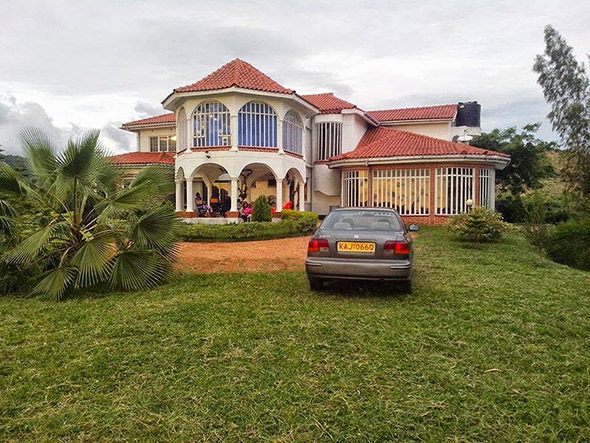