Home  »  Breaking News  »  Things Got Thick: This Is How It Went Down When President Uhuru Kenyatta Met His Highness The Aga Khan

Things got thick and it seems not even His Highness was able to make the government change its mind on the analogue switch off. Currently Aga Khan is the biggest shareholder in the Nation Media Group and has a large influence on the growth and development of many large businesses in the country.

KTN, Nation TV, Citizen and QTV had been asking for a 100 day extension of the switch off so that they could have enough time to bring in their own set top boxes but this fell on deaf ears. It seems Aga Khans influence wasn’t strong enough to sway the president the other way.

The three media stations will begin airing their content on the digital platforms tomorrow in the evening.

Here are some pictures taken during the meeting: 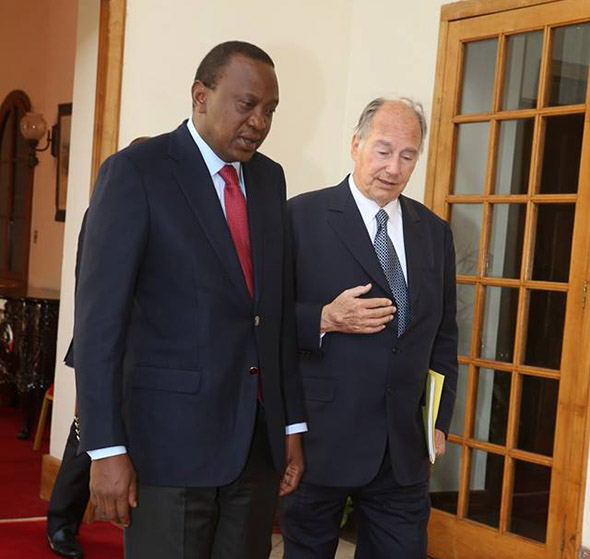 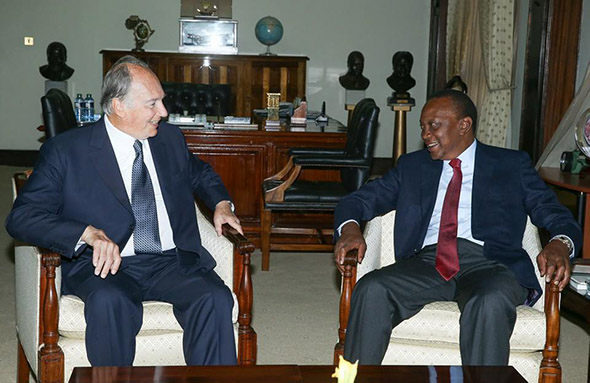 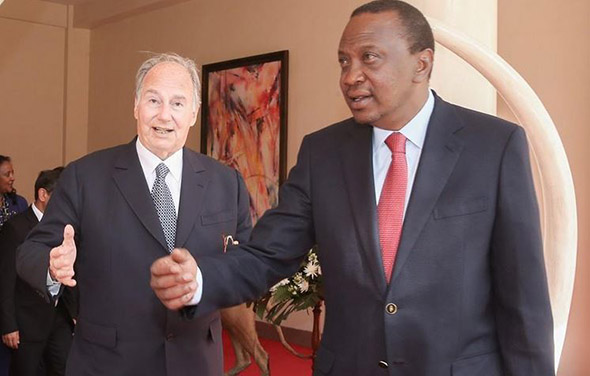 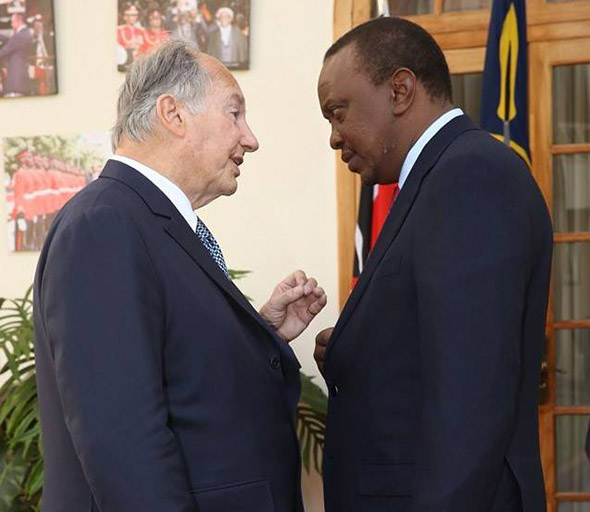 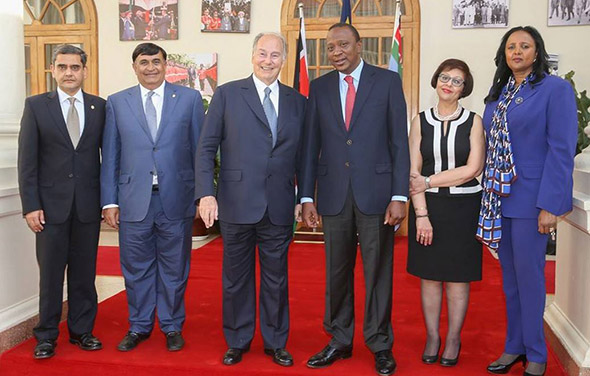