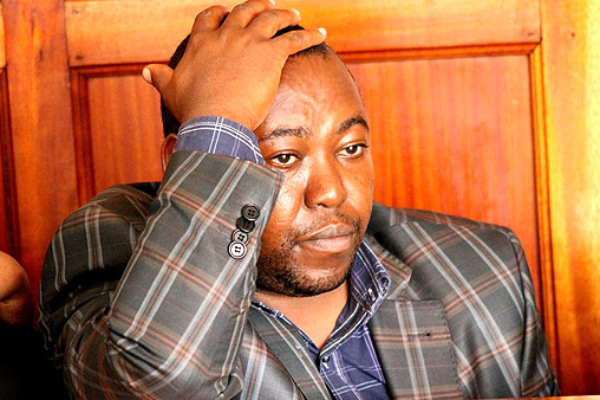 On Thursday morning a man who had been charged with fraud and conning a land buyer of Sh100 million was shot 13 times. This cold execution was carried out by armed gunmen along Limuru road. The man who goes by the name Paul Kariuki Ngugi was shot as he drove home with a female passenger. Interestingly, the woman who was in his company escaped unscathed. Nothing was stolen from the car. The police only found a number of title deeds and documents that had been used to conduct other land transactions when conducting their preliminary search in the car. Gigiri CID chief Philip Kandie said that they have opened intensive investigations into the heinous murder.

In 2014 Kariuki had been charged with conning Joseph Muthama Macharia in the pretext of selling him land that he did not own. The prosecution accused him of forging title deeds of land that was valued at Sh100 million. Karuki was also accused of attempting to defraud the rightful owner of the land in a cunning scheme that involved a number of accomplices who were later to be brought to court. The case had been set for hearing on March 26th.