Kiambu Governor, William Kabogo Gitau is undoubtedly a very rich man, judging from his love of choppers, his exquisite taste in sporty cars and his lavish lifestyle. Many still believe he is a drug baron but he’s always come out to strongly defend himself against this claim. He feels that these claims only come up when he is campaigning and disappear once the election period is over. Some may also argue that his wealth has got something to do with the fact that he is married to, John Harun Mwau’s (Former Wealthy Kilome Mp) daughter. However, none of these claims is certain, so far this is what holds water.

Well many might not know this but Kabogo is a holder of a Commerce degree which he obtained in 1982 from the Panjab University in india. Before he got into politics he worked worked as an accountant and auditor for a number of international firms in Kenya. His hard work and resilience saw him acquire large investments in the transport, real estate and clearing and forwarding industry. His entrance into politics in 2002 after winning the Juja parliamentary seat obviously expanded his business prospects.

His style of leadership has been rocked by numerous scandals, however, this hasn’t dampened his political career or affected his wealth status. He is currently one of the richest men in Kenya.

Here are some of his pictures flaunting his assets: 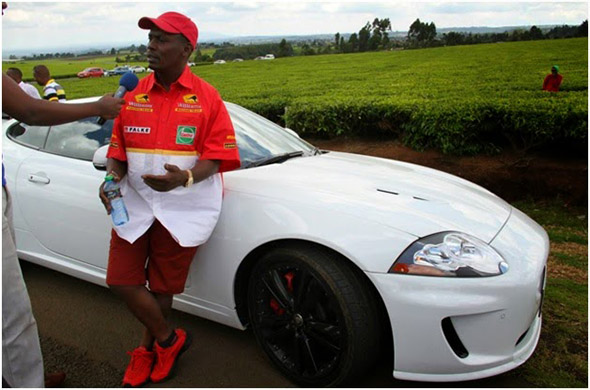 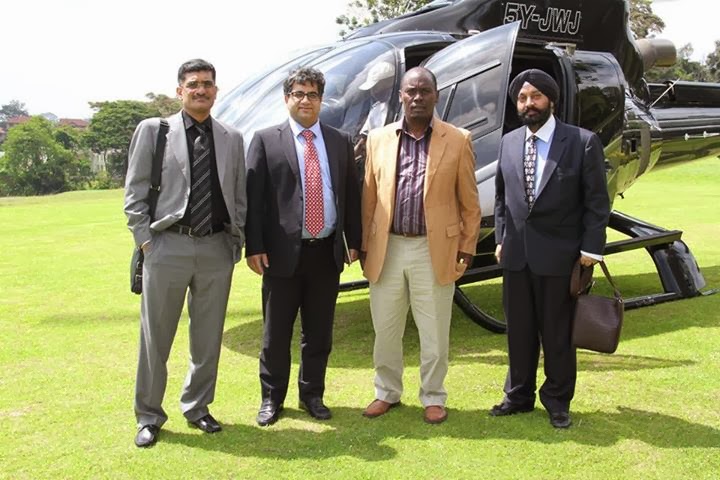 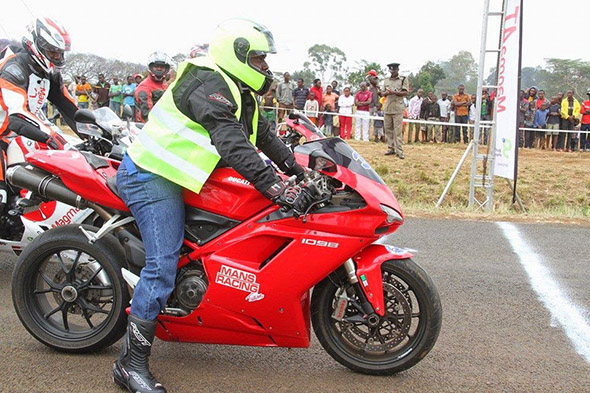