Thousands of Kenyans turned up for the beyond zero marathon yesterday which was held at the Nyayo stadium. It was heartwarming to see how many people were interested in the First Lady’s initiative. The ‘Beyond Zero campaign’ targets the Kenyan government, its development partners and Kenyan citizens as a whole to mobilize resources to fund maternal health care in Kenya. Due to lack of good prenatal and postnatal care facilities general statistic show that around 108,000 children in Kenya die before their 5th birthday. The marathon was seeking to raise 600 million KSH.

Among those who were participating in the marathon was, CS Interior, Joseph Nkaiserry, Deputy President, William Ruto, Supreme Court Judge, Njoki Ndung’u and CS foreign affairs, Amina Mohamed. Most of the roads leading to and fro from the the Nyayo National Stadium remained closed for the better part of the day.

Though the president didn’t participate in the marathon, he was present at the event and this is how he received his wife after the grueling half marathon. 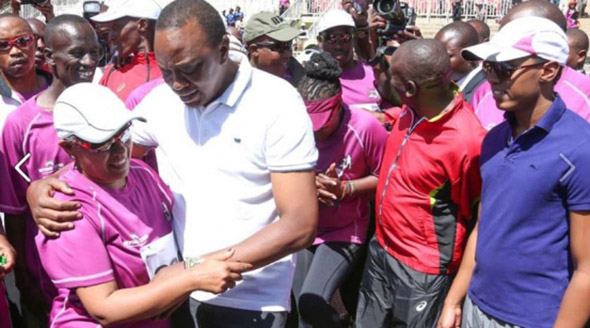 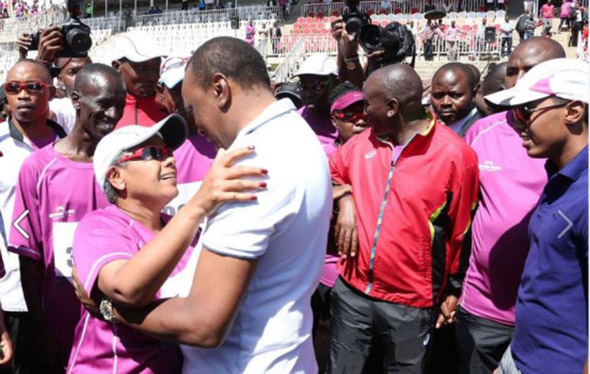 Here are some more pictures of the event 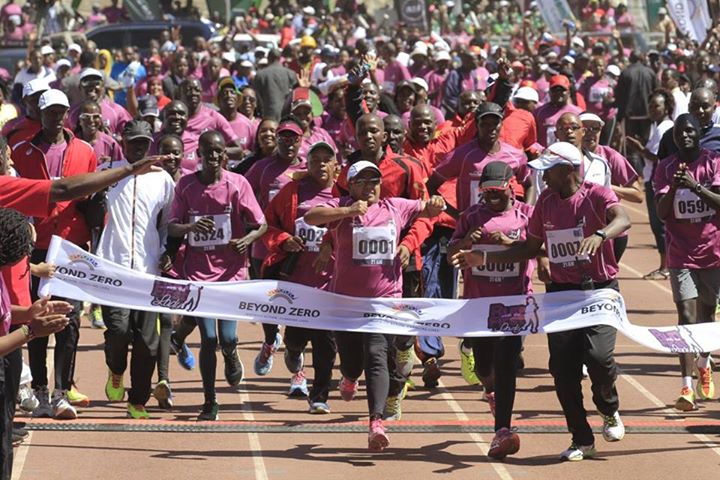 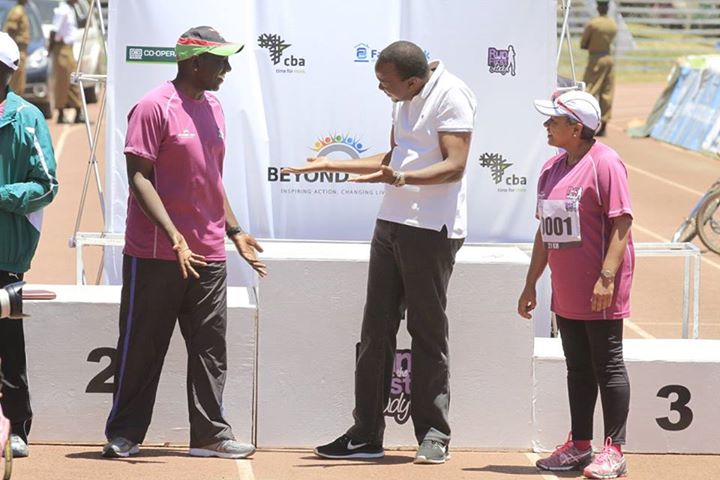 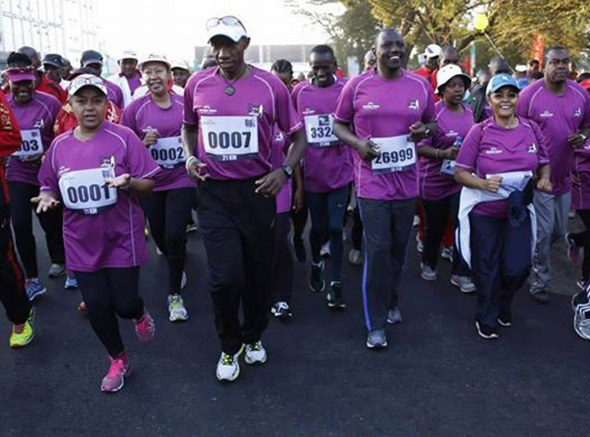 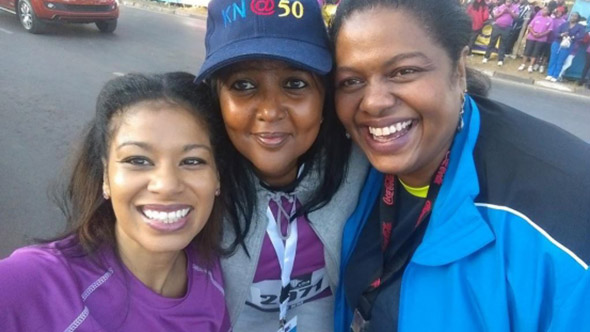 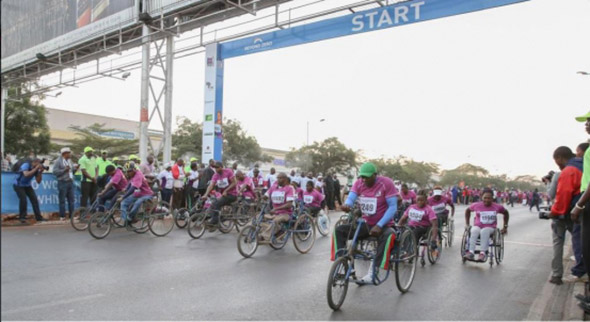 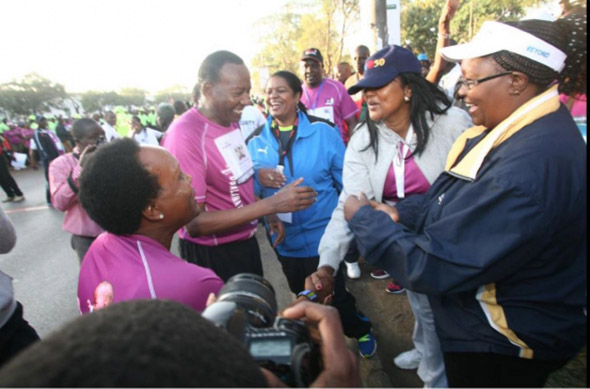