Recently flamboyant Nairobi senator Mike Sonko denied allegations that he was running a parallel Nairobi County government and that he was initiating programs that were targeted at undermining the efforts of the current County government. According to him the Sonko Rescue Team which he founded is only meant to improve service delivery to the common “mwananchi” especially during emergencies.

The rescue team is currently involved in the supply of clean water, provision of security and towing services, collection of garbage, provision of ambulance and hearse services, and provision of weddings services. Interestingly, all this is being done for FREE.

So, begs the question, where is he getting all the funding? Realistically, a project like this is definitely quite expensive to run and manage even for a man of his stature. Well according to him, his buses in the public transport sector generate about KSH 7 million which is more than enough for him to sustain the project. We all know that he was well-off in the transportation business before he got into politics so there may be some truth in this statement.

At the moment he is very open to partnerships and donations from well-wishers.

Here are some photos of members of his rescue team: 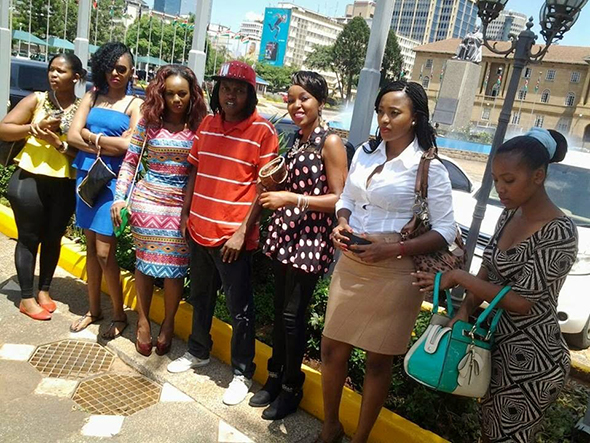 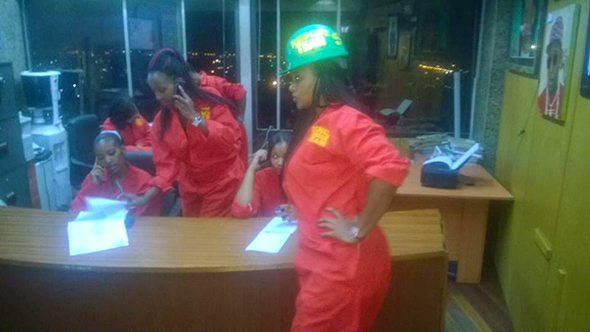 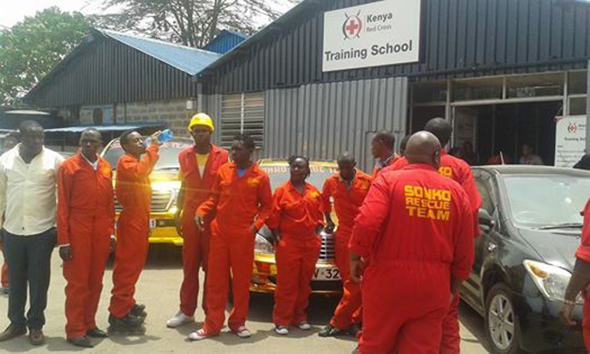 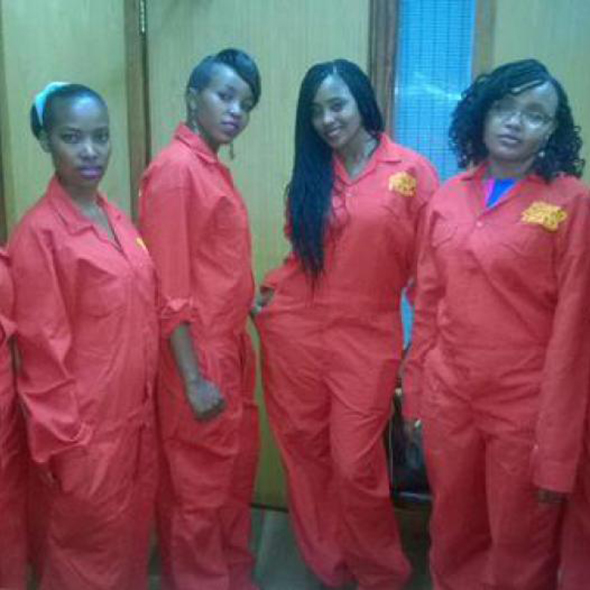