Mzee Ojwang’ has been missing from the scene for quite some time now. In fact no one knew of his whereabouts until now. The actor who had played a lead role in the country’s pioneer comedy show was ailing at his home and his health had seriously deteriorated. Before he left the Vitimbi show he was suffering from partial blindness, something that probably made him retire earlier than he would have.

Apparently, the Vitimbi crew led by Mama Kayayi paid mike sonko a courtesy visit bearing the sad news of Mzee Ojwang’s health. This prompted Sonko to send over his rescue team to his home. Accompanied by California MCA Mheshimiwa Hashim, Sonko was able to transport Ojwang’ to Loresho Hospital to see an ophthalmologist. For now, sonko believes he is in safe hands and he will get well very soon.

Here are some pictures of the noble rescue: 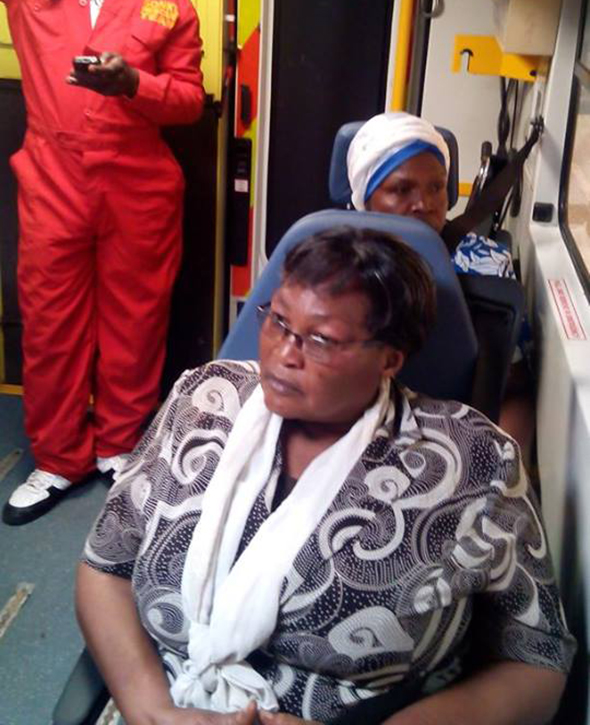 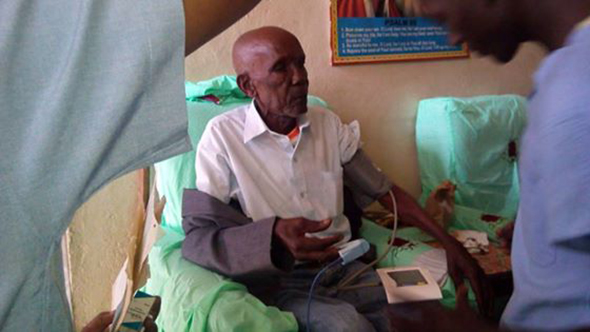 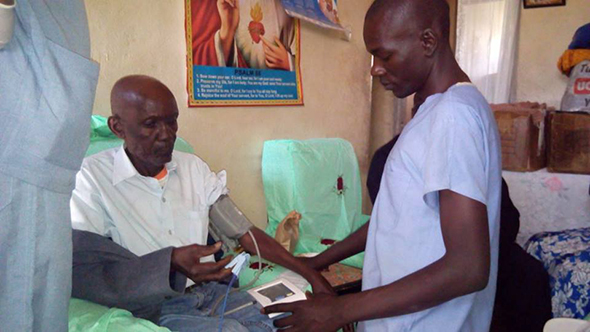 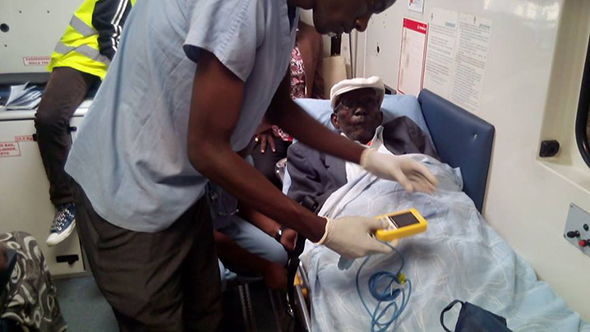 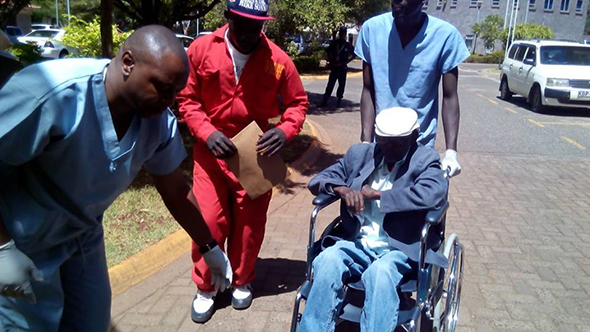