In a very sad turn of event, Kiamburing TT legend Amir Mohamed died in a fatal accident following a crash during a practice session on the Kiambu motoring circuit. His friend Jay Soni, who was also present at the practice session was critically injured and is now recuperating at the ICU in Aga Khan Hospital.
According to eye witness accounts an AMG Mercedes Benz and a Nissan GTR R34 crashed head-on while trying to avoid a stalled truck.

One of the cars went up in flames while by-standers tried to put out the fire. The only fatality that was reported from the accident was that of Amir.

Here are some of the photos from the nerve-racking incident. 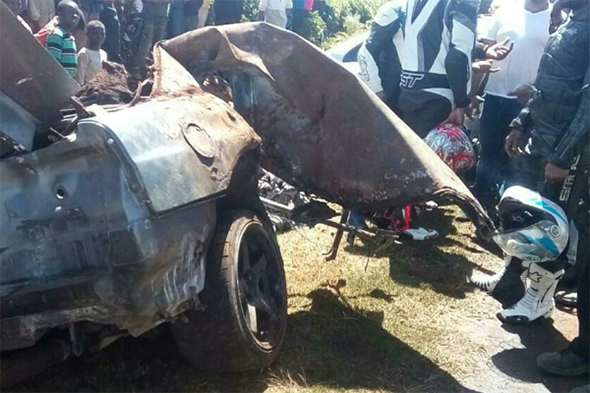 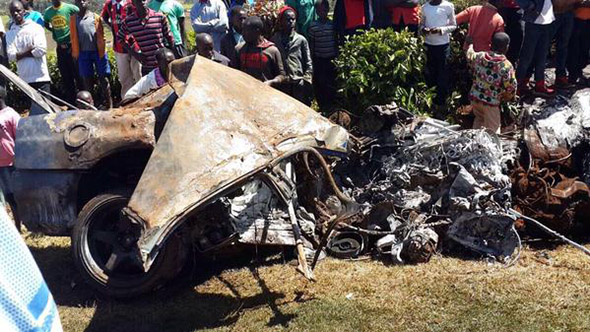 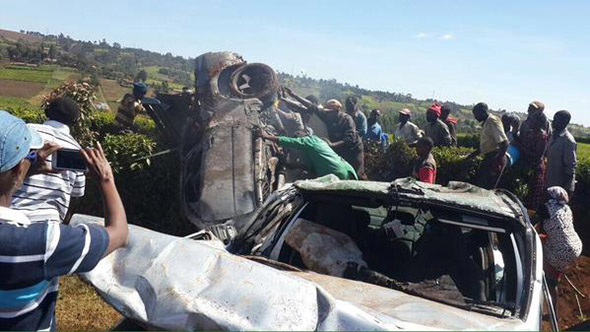 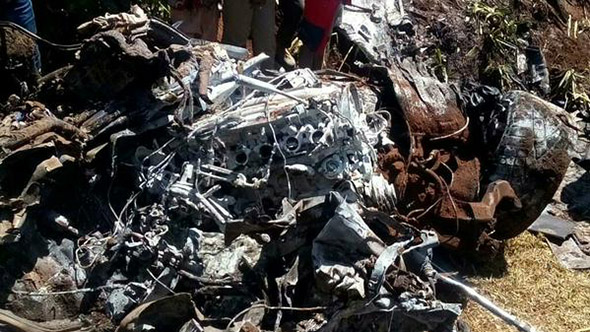 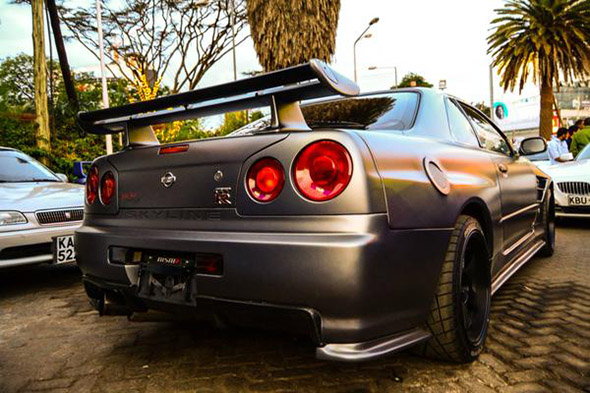 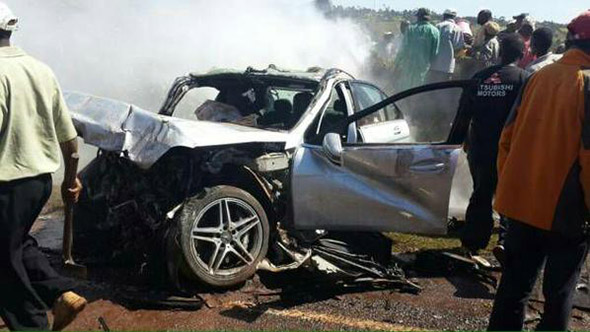 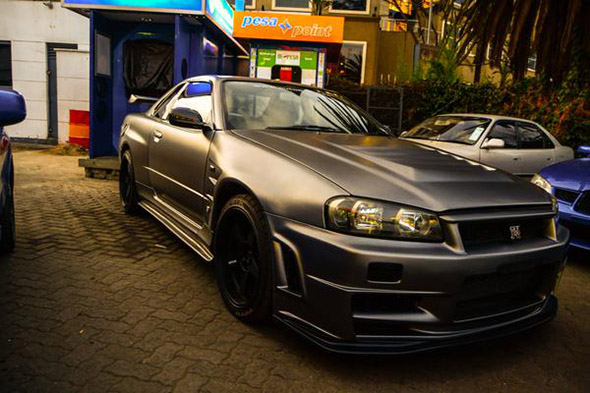