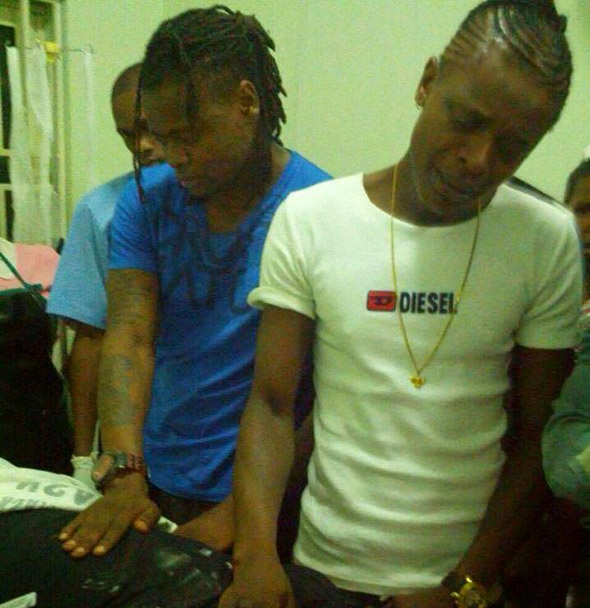 It is a dark day for the Ugandan stars when they woke up to the saddening news of the death of their brother. José’s younger brother, known by the name Emmanuel Mayanja Hummerton passed on while undergoing treatment at the Nsambya Hospital after he allegedly fell from the bar bathroom in which he sustained major bleeding injuries that led to his death.

Just like the brothers, he was also an artist, known by the stage name AK47. He was among the most prolific figures in the dancehall genre of music. The deceased got into the media through the help of the vision editor Geoffrey Kulubya. This is not only a hard time for Chameleon but also for the other superstars from the same family Weasle and Pallaso, who are sons of Gerald Mayanja and Prossy Musoke. According to their close friend Bebe cool who posted on his twitter handle, this is worst news they have come across this years