Home  »  Hot Gossip  »  This Is Why Maina Kageni Has A Major Crush On The Stunningly Hot News Presenter, Janet Mbugua 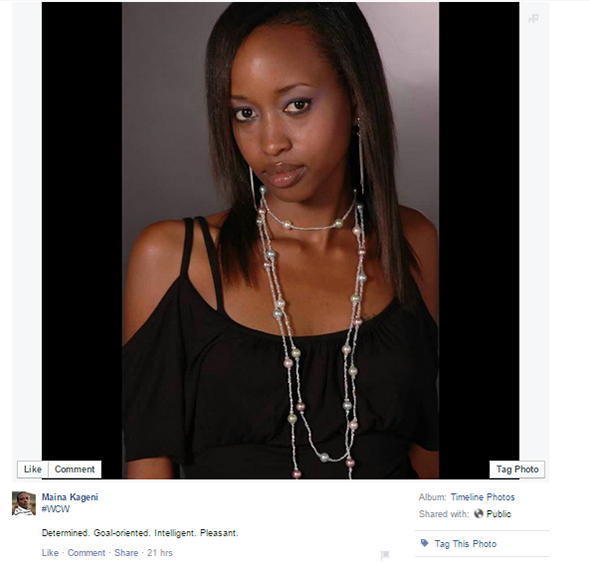 Maina KAgeni’s #WCW’s (Woman Crush Wednesday) have drawn quite a lot of attention this past few weeks. First it was Celina, then Sheila Mwanyiga, both of whom were considered to be very interesting choices. Yesterday it was beautiful news presenter Janet Mbugua. He described her as determined, goal oriented, intelligent and pleasant. What seemed like an innocent everyday post drew a lot of attention from Kenyans with many wondering why he’d made that choice and why he had used those exact words to describe her.

As usual there were some trolls who were out to defame his choice. Here are some of the interesting comments the post received from his fans. 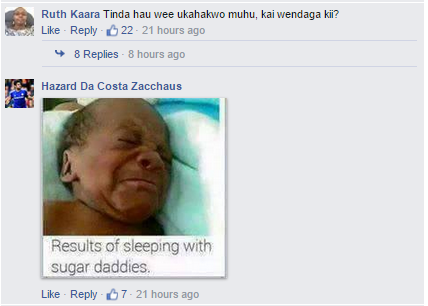 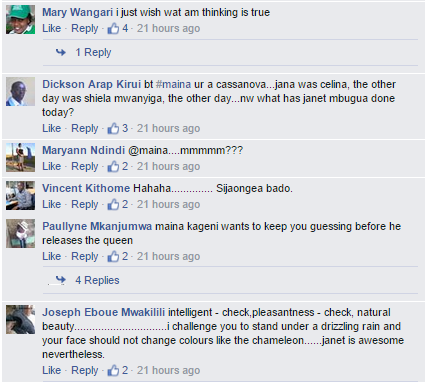 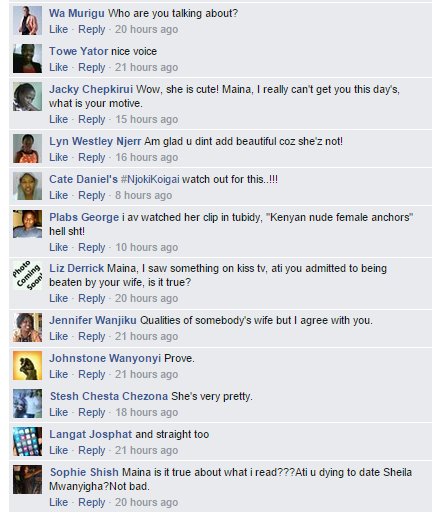