It seems Tanzania’s Diamond Platnumz has been making all the right decisions lately. First he bagged one of the hottest lasses in East Africa, then went ahead to seal the deal by getting her pregnant. No one expected such news in such a controversial relationship. However, the couple has continued to defy the odds by growing stronger even with all the mudslinging, name calling, bulling and bad publicity that has been thrown their way. A few days ago, diamond revealed his magnificent mansion that he has nicknamed the “STATE HOUSE”. Well, this will surely keep all the critics quiet. It seems Diamond has been making some pretty smart investments and who knows, he will probably become one of the richest musicians in Africa soon.

Diamond revealed some of the pictures of the spectacular home on his Instagram handle “diamondplatnumz”. Going by the finishing and the interior design this guy seems to have put a lot of money into the investment. It is rumored that he spent well over KSH 70 million when acquiring it.

Here are some of the pictures of the house so that you can judge for yourself. 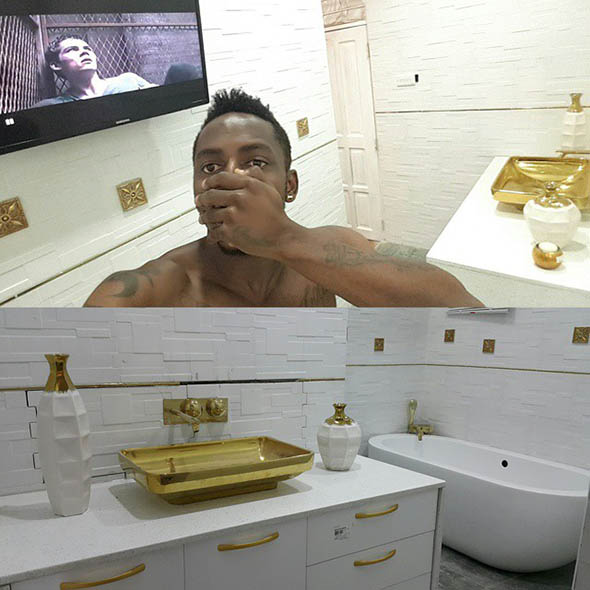 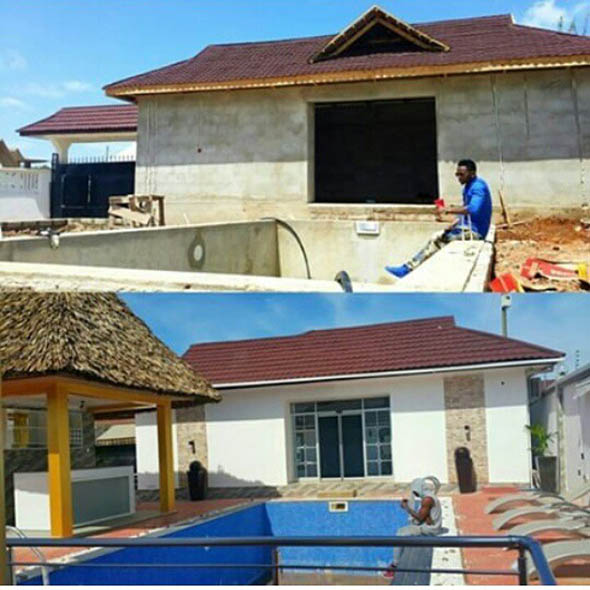 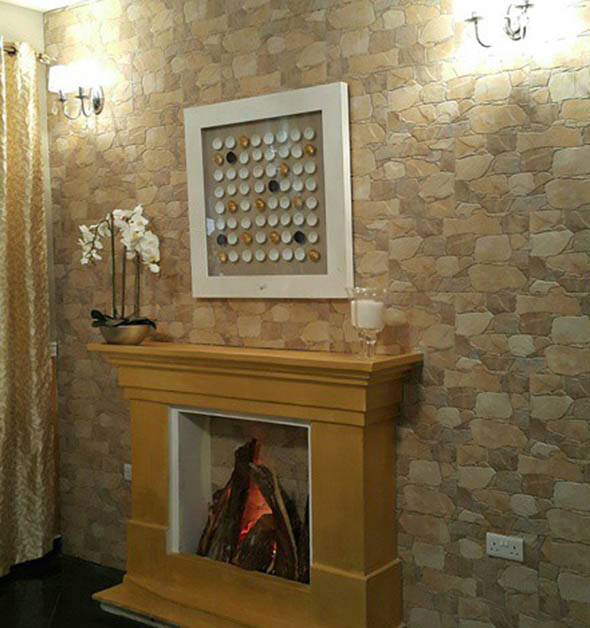 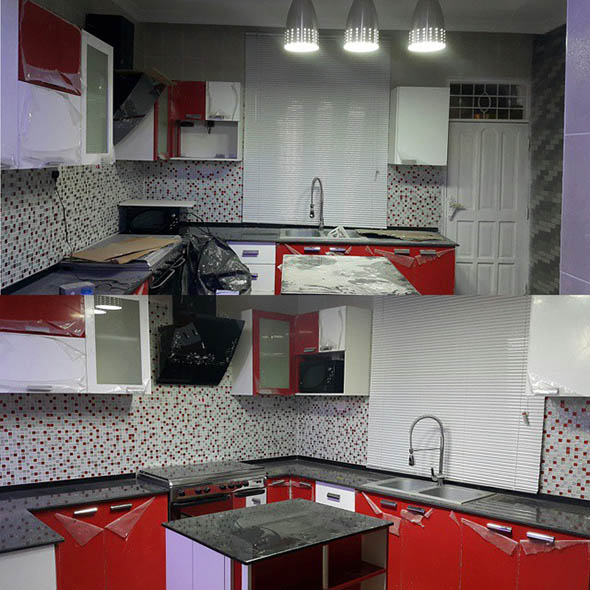 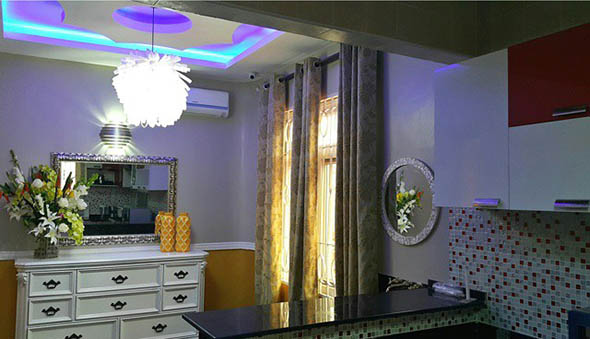