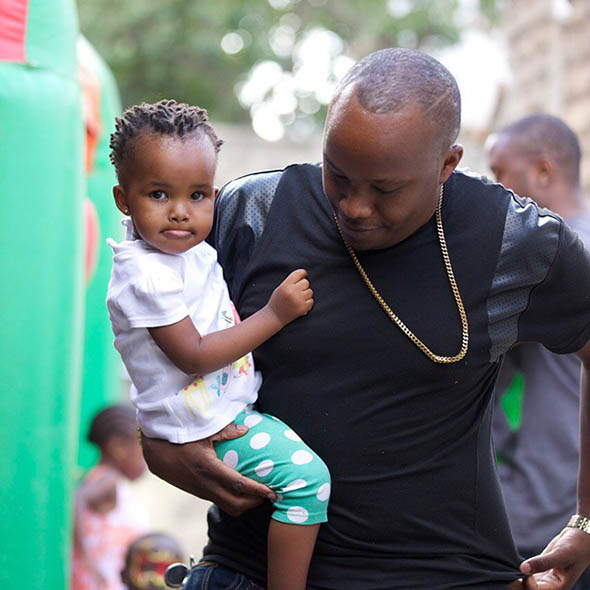 Many may not know this but jaguar has two daughters. Very beautiful young daughters I should add. Last week during E- sir’s memorial that included Tanzania’s finest artists such as Ommy Dimpiz, Jaguar showed up with one of his daughters. The chubby little princess is an exact replica of Jaguar there is no doubts about him being her father. Recently jaguar through his instagram handle “jaguarkenya” posted a photo of him holding another one of his daughters. He captioned the photo as ”Love between Dad and Daughter is Forever”.

According to an article posted on ghettoradio, Citizen TV’s Mother-in-law actress Jackie Mungai (Tina), is mother to Jaguar’s youngest daughter. It seems Jaguars efforts to keep his life under wraps are failing miserably. Anyway now that he is posting pictures of his family on social media, it’s just a matter of time before we find out all there is to know about him.

Here is a photos of Tina with her baby: 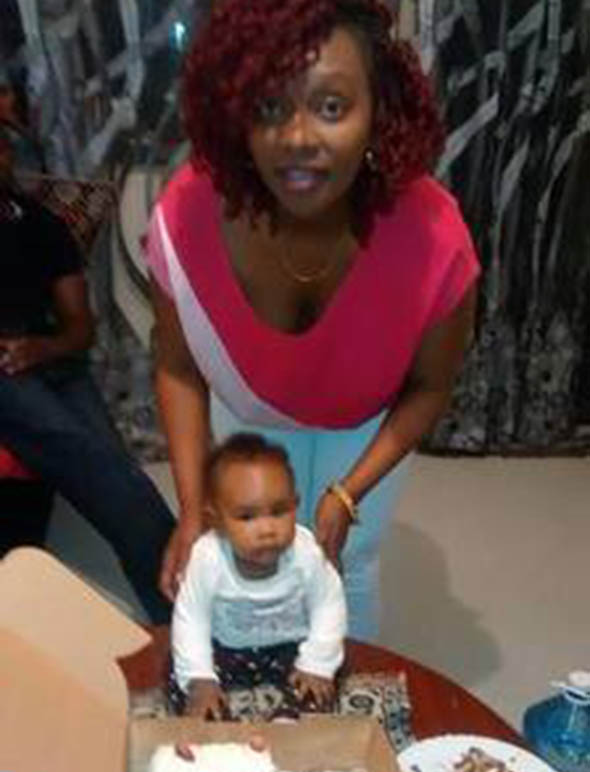