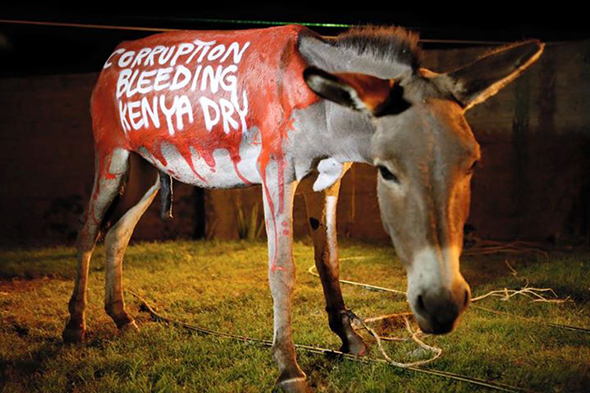 For the past few day’s politicians have been playing a game of tag; accusing each other of being corrupt and taking sides. One common phenomenal that is actually surprising is the fact that some politicians who have been baying for the blood of others are included in the list. So big it is that Mr. President made a visit to the heart of the filth, the Kenyan parliament to demand that the names culprits step aside. It is amazing that in all this, Nairobi is one that has the most culprits starting with the governor Evans Kidero and counterpart Senator Mike Mbuvi Sonko who have been trading and airing dirty linen in public.

With this list one need not to wonder why Kenyans were supporting the Alshabab threat of bombing Kenyans parliament and actually urging them on. They are a shame, from stealing school land, to sexual molesting individuals to outright drug barons who are a blatantly stinking Kenya’s political scenery and destroying its future.

Other State officials implicated include:

Other County Officials implicated include: