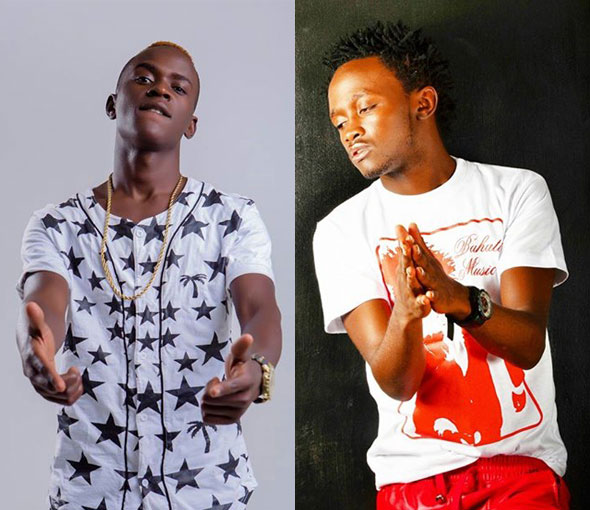 In the latest turn of events Bahati accused Willy Paul of stealing not one but two of his songs and going ahead to record them. In a lengthy post Bahati posted on his Facebook page he revealed how Willy Paul was going to every Producer who had his UN-RELEASED songs and bribing them to get his songs that Kenyans had not even heard yet. Apparently will paul has already stolen “Maria” from Still Alive Studios and recorded it under the title “Salima”. Willy plans to release the song a month before Bahati does. The other song which willy is accused of stealing is “Mapenzi” which he stole from a producer who goes by the name TEDDY B.

Bahati has tried to reach Willy numerous times through his phone to resolve the issue but his calls go unanswered and his text messages are always replied by arrogant remarks. This has made Bahati feel like Willy does not respect him as a Gospel artist. He also feels that his soft spoken nature and his kindness have been mistaken for weakness.

Here is the lengthy post which Bahati put on his Facebook page to express his sentiments on Willy’s distasteful acts.