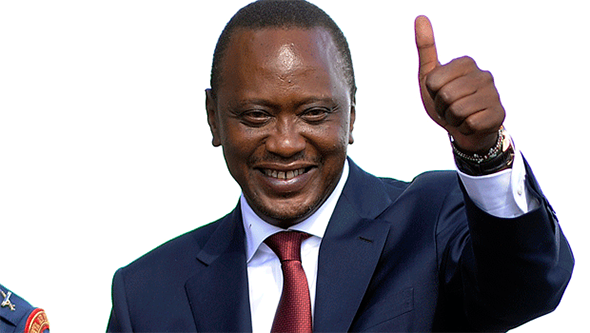 Mr Uhuru Kenyatta is again showing his humanity and compassion with his willingness to assist ordinary Kenyans in their time of need. This happens to be the case with a Ms Anita Lipesa. Having run out of ideas of how to clear medical bills, Ms Lipesa decided to take a chance and sent an appeal message to the head of state for assistance. The body of her sister Ms Caroline LIpesa Muhati had been detained over outstanding medical bills that totaled 3.5 million Kenyan shillings. This was caused a huge financial burden to the family that in the long run led to the detaining the body at Nairobi Women Hospital Mortuary.

Ms Caroline Lipase had been suffering from advanced lung complications and had been in hospital for six months at the time of her death. After trying to raise funds to clear the bill through harambes, Ms Anita Lipase decided to text the appeal on Monday afternoon. To her surprise the head of state called her back 30 minutes later, asked for details and was told to go take her sisters body for burial.

In all the sadness, Ms Lipase was visibly happy that the president proved to be different from other politicians who had failed to assist. Her sister will be buried on Saturday at Burkhulunya in Kakamega County.