When it comes to the Nairobi senator action always lead his path that’s for sure. Though the senator has been known for so many controversial issues he is a very charitable man that goes without saying. From casualties of fire accident, demolitions of properties and much more unfortunate scenarios that happen in the city he is always ready to give financial help, providing basic stuff such as food, clothing and even shelter.

His latest remarkable contribution to the city has been the formation of a rescue team, they comprise of ambulances and cars that help in the various rescue missions. Though a lot of people may argue that this is just a public stunt, that’s for his publicist to worry about; all that is important to the common citizen and specifically the citizens of Nairobi county is that the city is a much safer place to all, thanks to mike sonko!!!

Here are the photos: 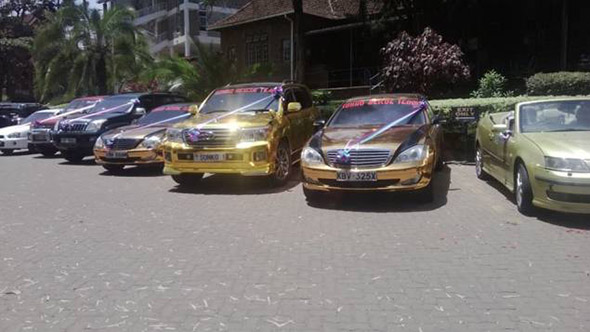 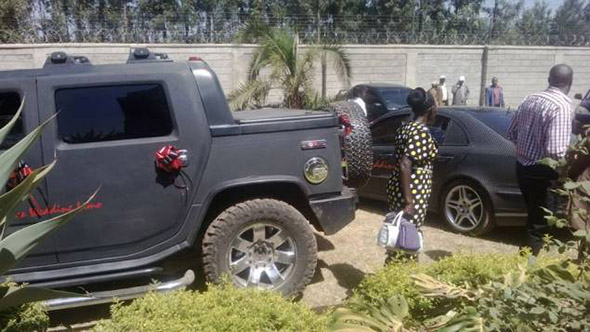 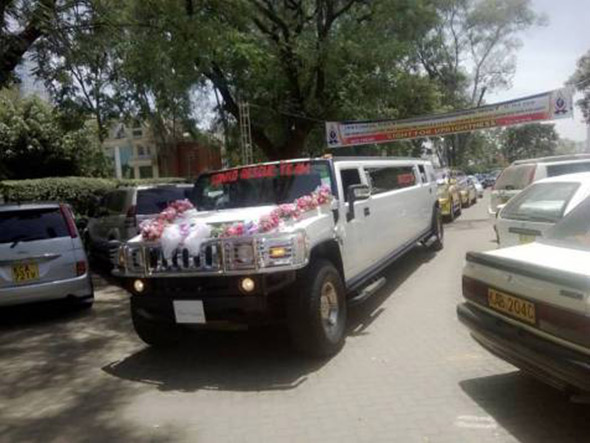 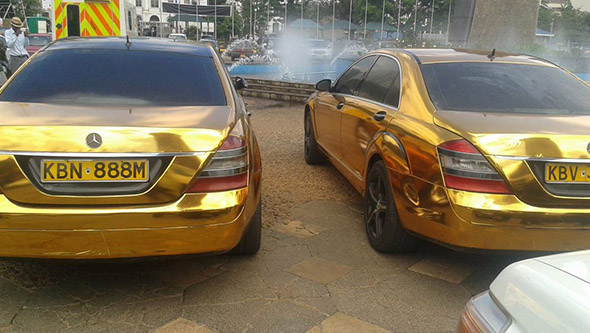