Home  »  Hot Gossip  »  Slightly a Month after Their Wedding, Rufftone and Krystal are Pregnant

Having a Godly and righteous relationship with a girlfriend or boyfriend is challenging. This is given the fact that it is a sin to have sex outside of marriage. The pressure is even greater on celebrities as many look up to them as role models who can never go wrong.

It has now been slightly over a month since Rufftone, a gospel singer and Krystal, his long-time girlfriend tied the knot in an invite only ceremony that was held at the Kenya Assemblies of God, Buru Buru. When news of the wedding got out, the social media was swamped with rumors that they had rushed the wedding because Krystal was expectant.

Well, as it turns out, part of those rumors are true. The newly wedded couple are ready to cross over to the next stage – parenting.

Here is a photo to prove that indeed Krystal is indeed pregnant. Can you guess how far she is in the pregnancy? The answer to that question may or may not validate the other half of the rumors. 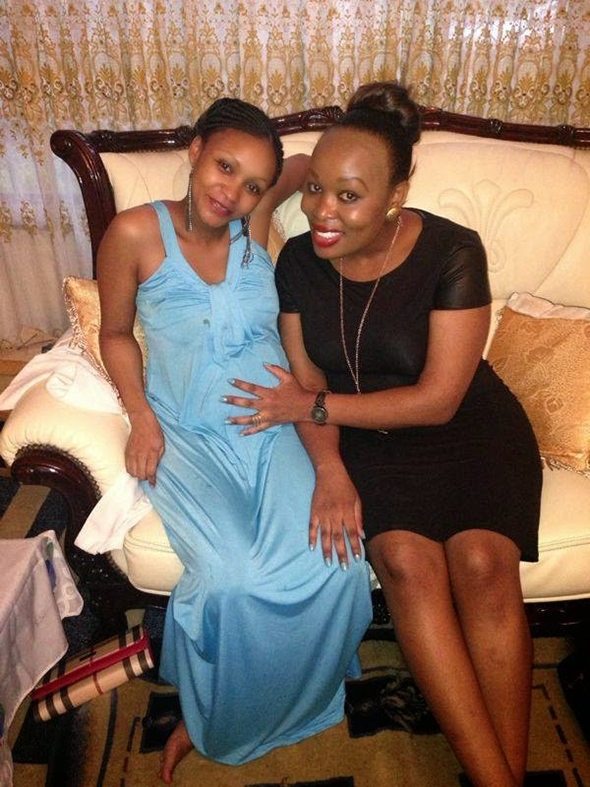