For some time now, we have been hearing accusations of Tony Mochama having sexually assaulted a fellow poet (Shailja) at a gathering which he brought his own alcohol. We have heard fellow celebrities like Caroline Mutoko who have grown up with the editor come to his defense and hope that he did not do it but all along one of the things that had not happened was that Mochama had not given his side of the story. 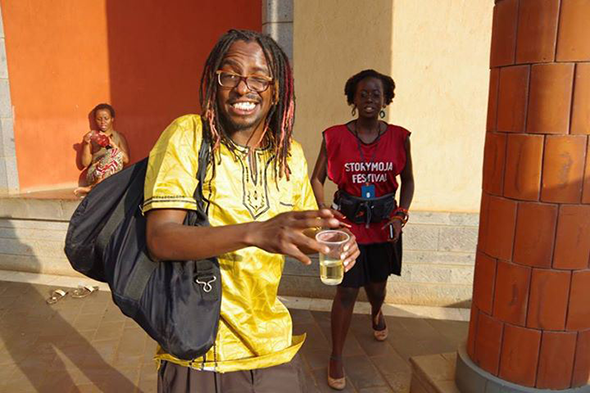 The good part is that he finally managed to come out and in his defense and all he had to say is that he is not guilty. However, such a comment leaves a lot hanging since he did not say he did not do it either. At the Industry Nite, Mochama was given an opportunity to sing along to one of Rabbit’s songs but before he could do that, he made sure that he set the record straight in as few words as he could forge. In his own words, this is what he had to say, “I know you’ve all heard shit about me, but I’m not guilty.”