Home  »  Breaking News  »  This Is How The Protest Against Public Stripping Of Women Went Down In Nairobi Today. #MydressMychoice

The rest of the world is talking about it, Aljazeera, facebook, you name them. At least every country was represented in looking up why Kenyan citizens were holding demonstrations. Dress codes, is all what was in people’s minds and the event did not disappoint. Many people turned up, even some men were dressed up in women’s clothes just to show their support, including Boniface Mwangi, the well-known photographer journalist.

Women dressed in whatever they felt comfortable in just to show that they have the right to wear anything they wish to and no one has the authority to strip them as it was done to a woman in Nairobi and Mombasa. Some notable leaders like Esther Passaris were present just to show that we are all in this. Mike Sonko offered a sh. 100,000 reward if those found guilty were to be taken to court and prosecuted. Women are not alone.

Here are some of the pictures, showing how it all went down at the protest 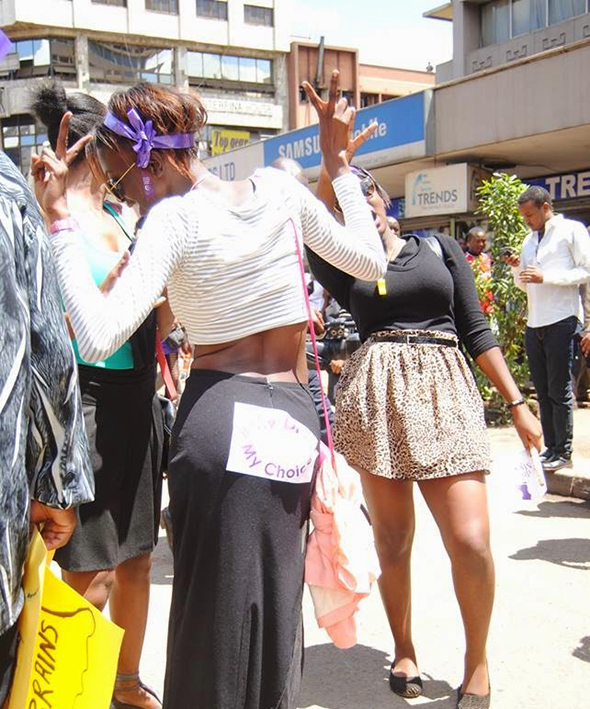 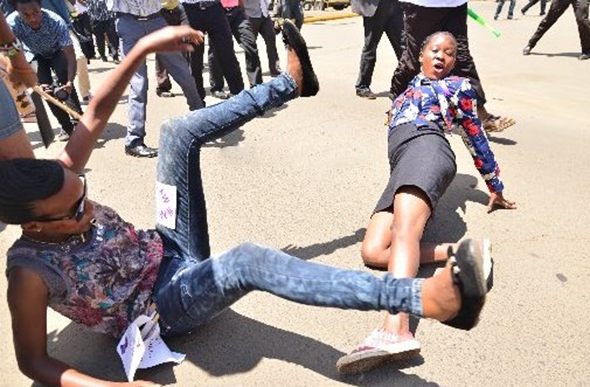 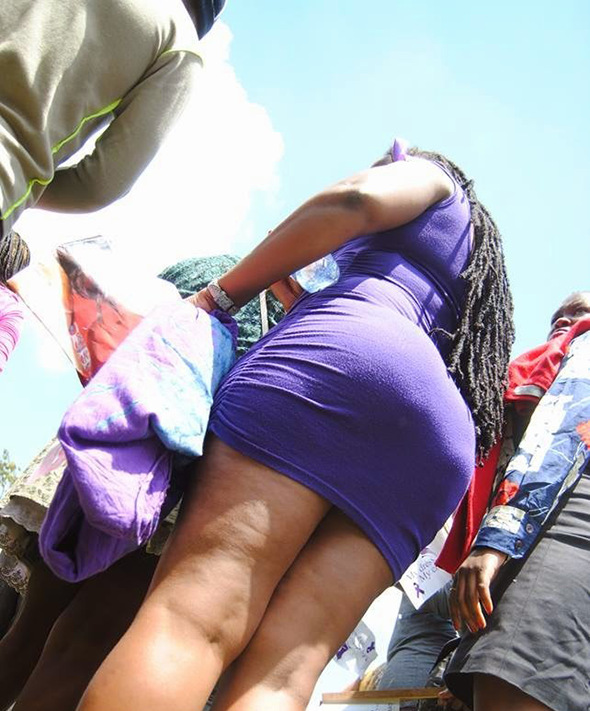 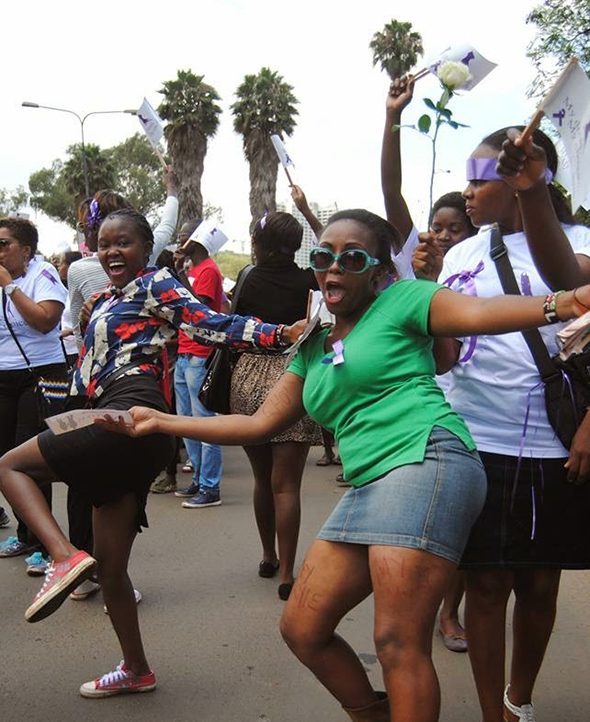