Huddah Monroe takes the crown as Nairobi’s party girl hands down whilst on the other hand Mututho is known to make the lives of party goers such as Huddah, extremely hard by imposing extremely stern measures on alcohol consumption and partying.

So it was rather ironical to see the two individuals meet, greet and even take photos. Well the two hanged out over the weekend and Huddah posted a photo of her and the NACADA Chairman with a very long and rather double standard caption to go with it and it has received a lot of criticism just going by the comments.

One would wonder what the conversation between the two was like or is it just me who feels curious? This goes to show that the controversial socialite does indeed brush shoulders with the high, mighty and influential behind the scenes.

Here are the photos: 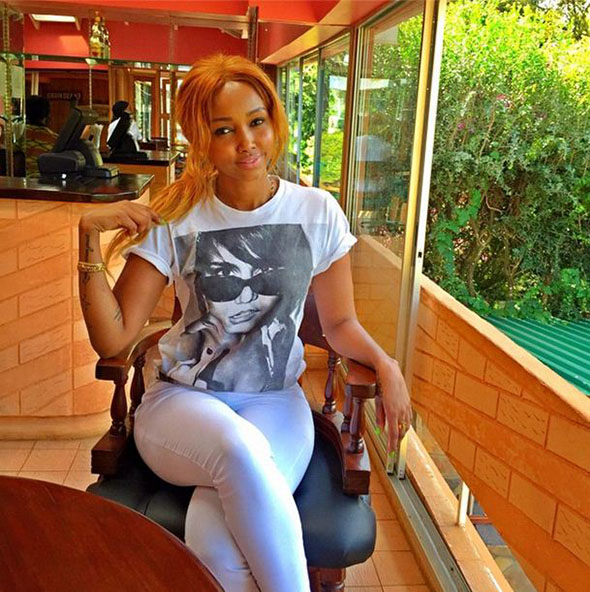 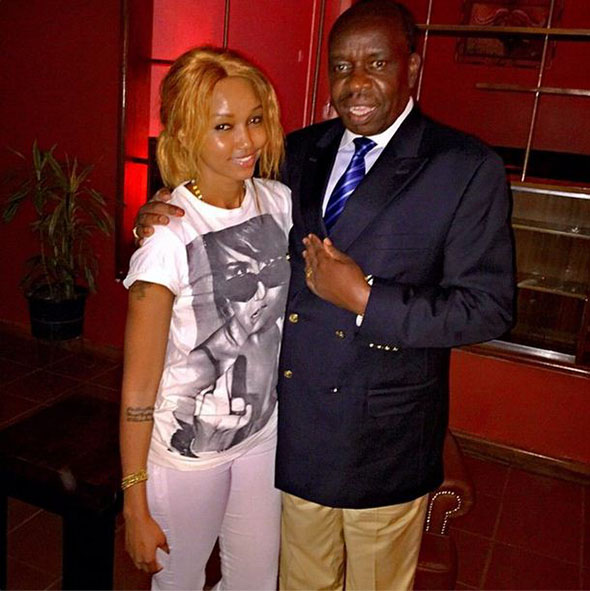