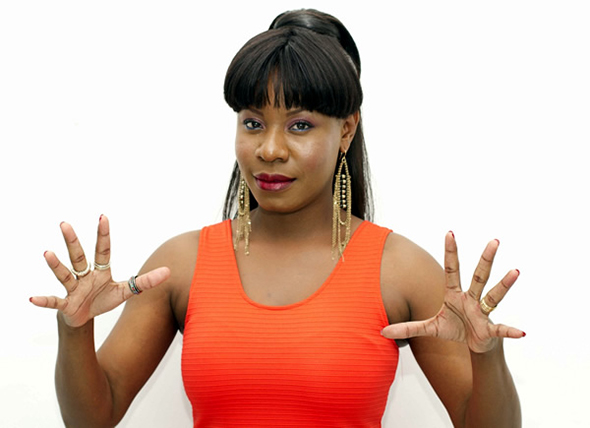 For a while now, there have been rumors flying around that Lady Jay Dee and her hubby Gardner Habash who is a prominent radio presenter in Tanzania are splitting but Jay Dee has always declined to comment on this issue. However on a recent interview with Clouds FM of Tanzania, JD not only confirmed the rumors but she also let the world know why she had separated from Gardener something that the people had been thinking about for quite some time.

According to JD who is a well renowned and widely regarded the richest female musician in Tanzania, Gardner, her husband had been physically and mentally abusing her so much so that she is the one who made the decision to walk out of the marriage putting an end to speculation that had been spanning for a couple of months. JD also confirmed that she and Gardner have already separated after months of silence from the Tanzanian songbird.