Radio presenter and Emcee Davidson Ngibuini a.k.a. DNG this Saturday finally tied the knot with his longtime girlfriend Yvette Nungari. The colorful ceremony went down at the Fair Mount Kenya Safari Club and the event was graced by a good number of celebrities and prominent personalities. Everything went on as expected.

For those who are big fans of DNG, they all know too well that he began his career as a gospel artist. Things didn’t seem to go well in this venture so he turned to secular music and ended up in radio. News broke out last year that he had proposed to his now wife Yvette. Things run on smoothly and he even went on to post pictures of him paying dowry on Instagram. Four months down the lane and everything has come to be. Congratulations to the newly married couple.

Here are some of the photos of the ceremony 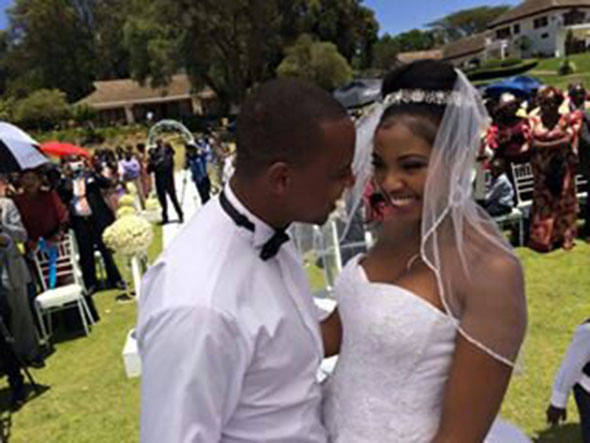 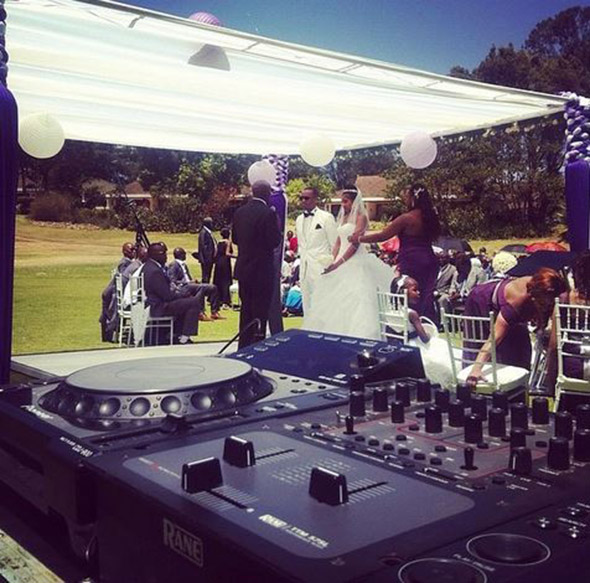 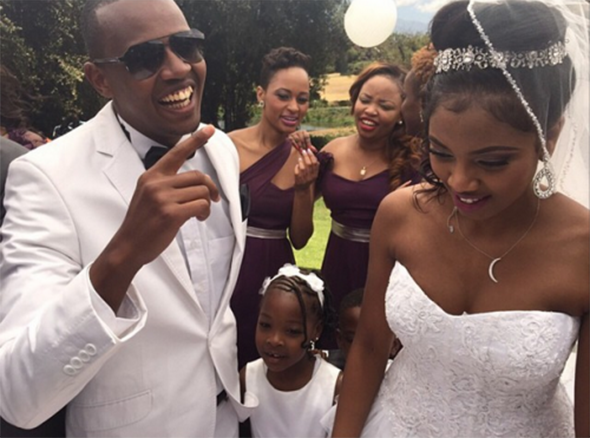 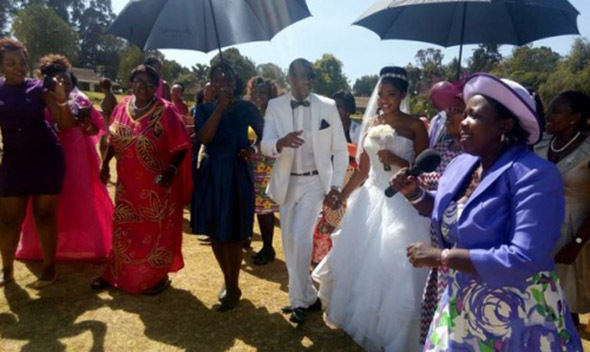 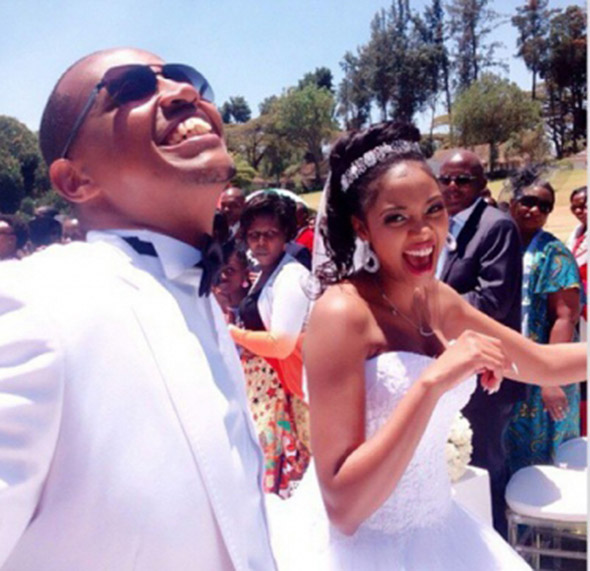 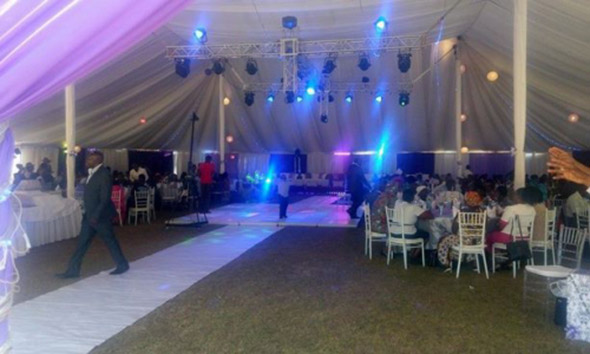