Everybody knows about the controversial business man Paul Kobia. However few actually know that he has an actual wife whom he lives with called Christine Karo Njage. Below are some of the things you may not know about her.

1. She was a law student but after meeting Paul kobia she dropped out of school and did not graduate with her classmates as per scheduled in 2010.

2. She loves Paul Kobia’s extravagance, this can be clearly seen by the number of times she posts on social media bragging about her lifestyle, the number of cars she has and the places she loves to go to.

3. She will protect her husband no matter what. This was plainly seen when she came to his rescue when he was going crazy in Hurlingham shouting he killed Fidel.

4. She has a son with the controversial business man, whom unfortunately took after his father in the looks department.

5. It seems she doesn’t seem to care too much about what Paul Kobia does or how their marital status looks like in public. This was displayed on Valentine ’s Day where Paul Kobia was spotted in the arms of Dennis Oliechs ex-girlfriend and another beautiful lady. 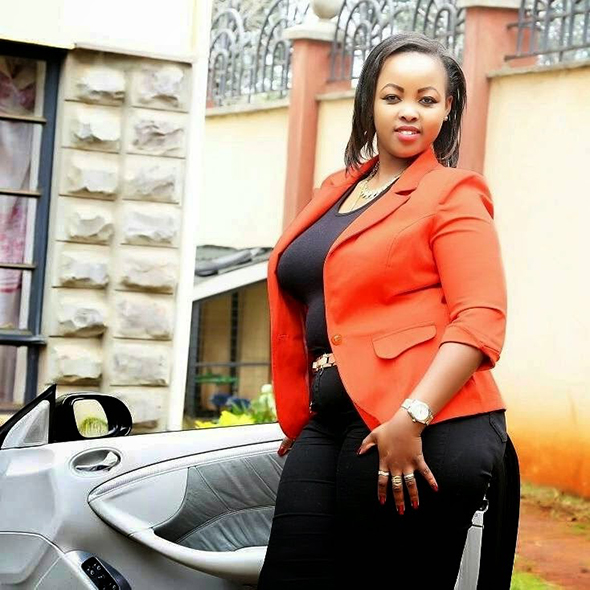 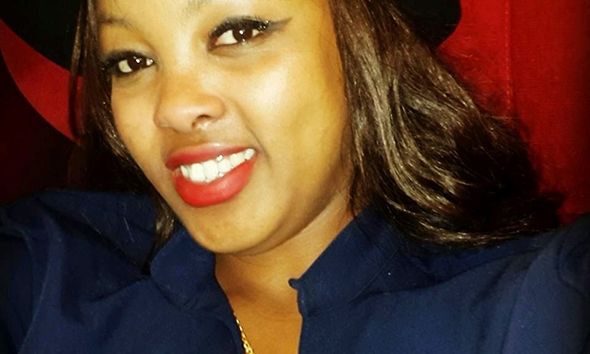 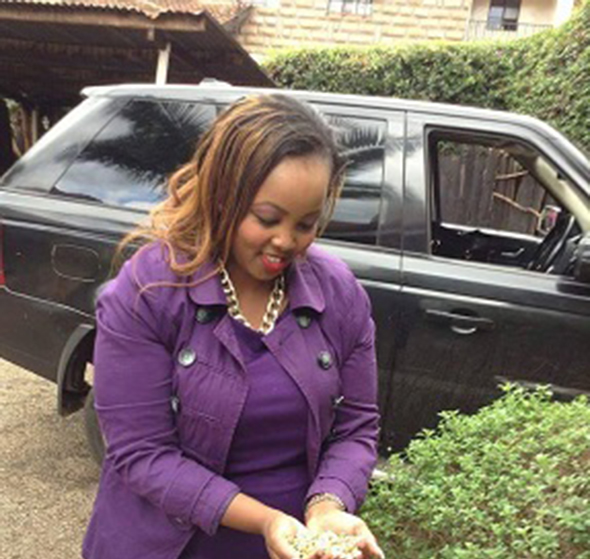 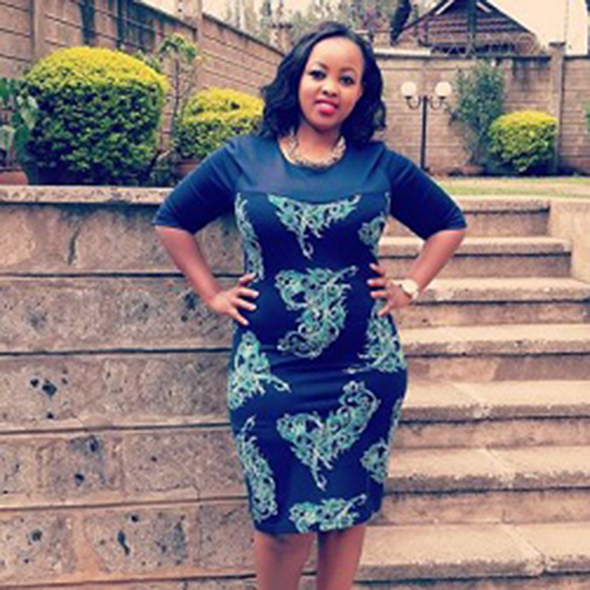 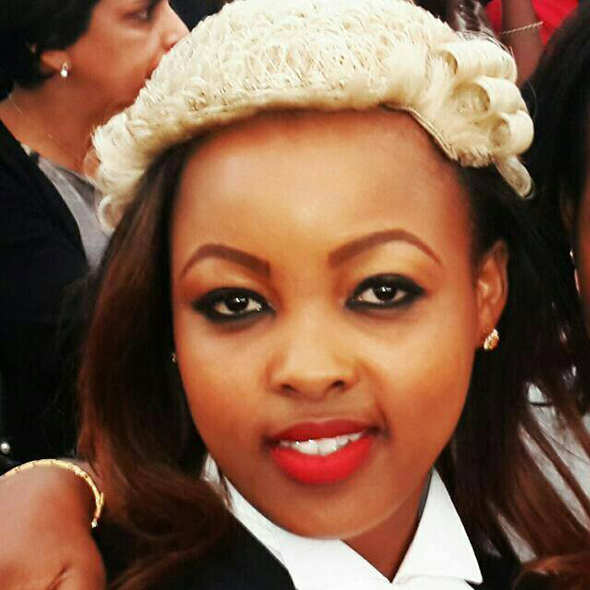 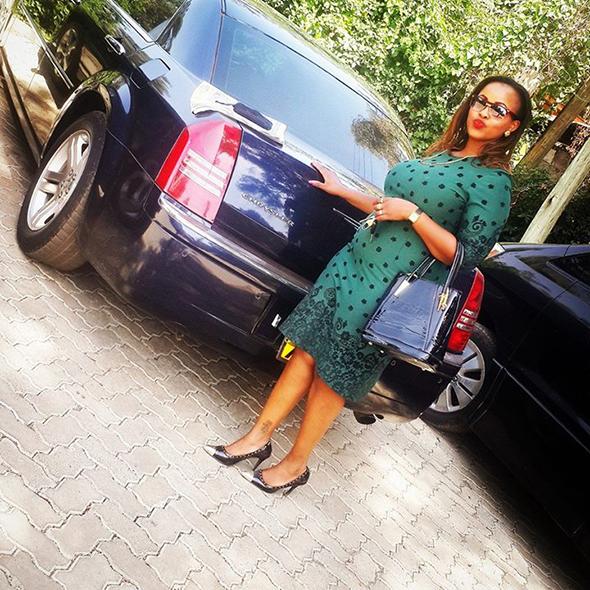 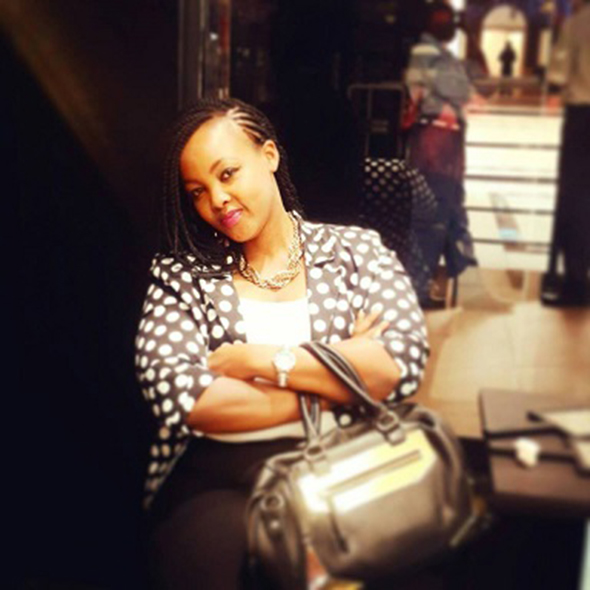 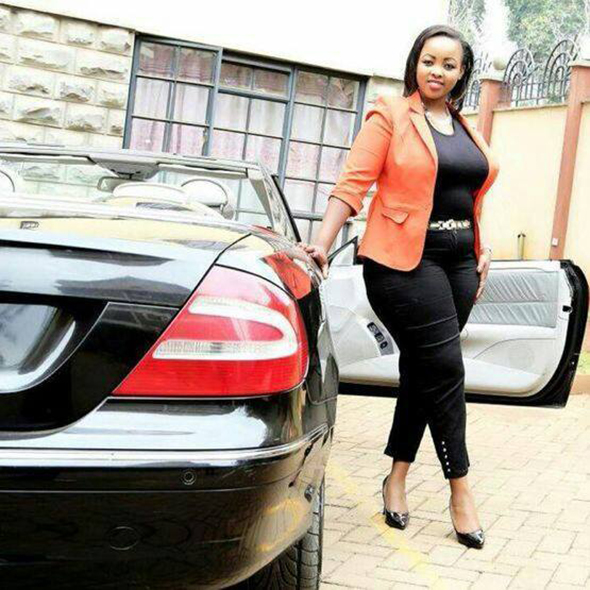 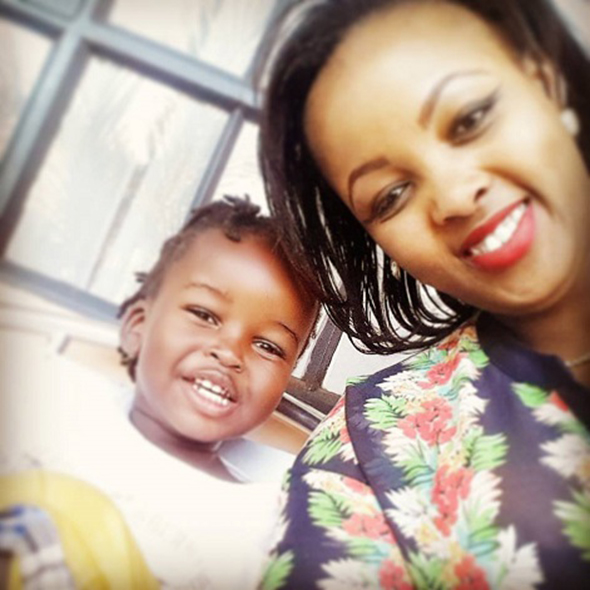 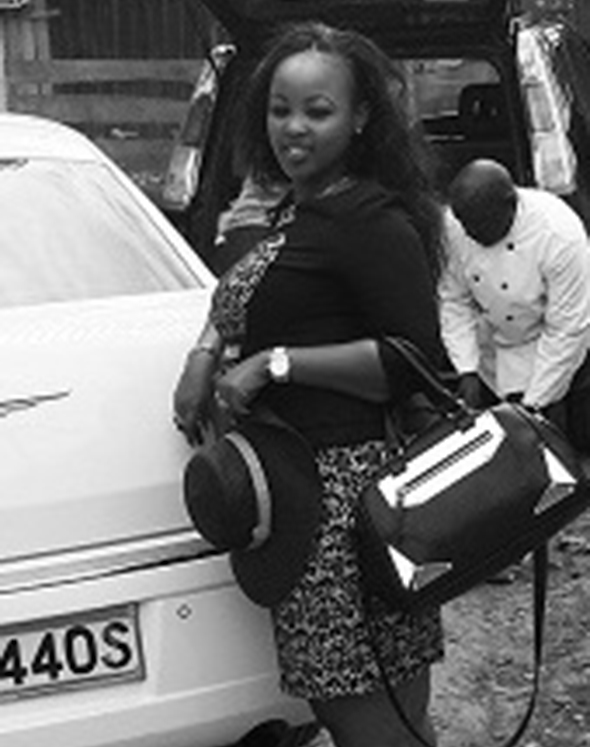 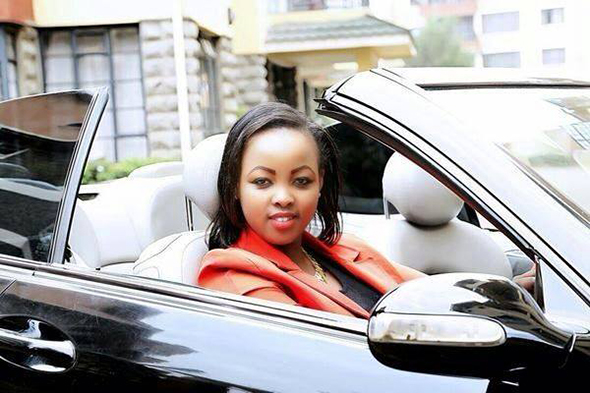 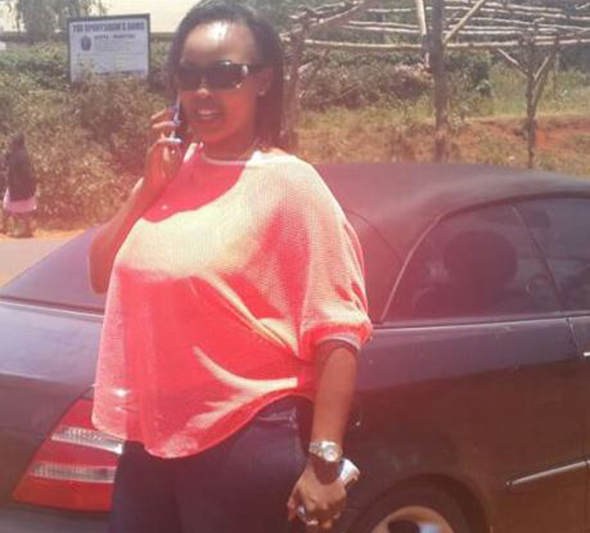